A Danish study shows early-onset dementias are more than twice as common in patients born with heart disease as in the general population. 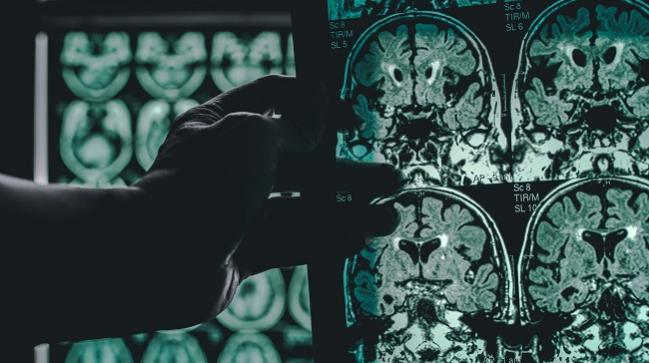 Children born with heart disease who survive to adulthood are more than twice as likely to develop dementia before age 65 than are members of the general population, according to new data from a Danish study.

Although a clear mechanism for causation is unclear, the researchers suggest congenital heart disease may lead to dementia by affecting cognitive reserve. Potential factors unique to this population that may be pose a threat to brain reserve include neurologic malformations, abnormal physiology, complex medical and surgical strategies, chromosomal abnormalities, and acquired morbidities, they say.

For the study, published online February 12, 2018, in Circulation, Bagge and colleagues used two Danish registries to examine data on 10,632 adults who were diagnosed with congenital heart disease and who were alive at age 30. Each patient was sex- and age-matched with 10 individuals from the general population.

Overall, the incidence of dementia—including Alzheimer’s disease, vascular dementia, and other dementias—was 4% by age 80 in the congenital population. Compared with the general population, the risk was about 60% greater (HR 1.61; 95% CI 1.29-2.02) and did not differ between men and women. Additionally, those with severe and univentricular congenital disease were much more likely to develop dementia than those whose disease was of mild to moderate complexity (HR 1.96; 95% CI 1.15-3.34 vs HR 1.50; 95% CI 1.14-1.97).

“The variation in the onset of dementia may reflect the lower incidence of early-onset dementia in the general population, where the burden of age-related dementia pathologies and other comorbidities associated to dementia is expected to be low and the relative impact of congenital heart disease related risk may be greater,” Bagge said in an email.

She added that adults with congenital heart disease tend to acquire cardiovascular morbidities, including A-fib, earlier than members of the general population. This may impact the risk of cognitive decline and dementia later in life, Bagge pointed out, suggesting continued investigation into this association is needed.

Senior researcher Nicolas Madsen, MD, MPH (Cincinnati Children's Hospital, Ohio), told TCTMD in an email there currently is no global registry of congenital heart disease patients, “nor is there any capacity to compare [them] to the general population similar to the methods we utilized, which is why the information from Denmark is so valuable to better understand long-term outcomes.”

1 hour ago
Was diagnosed of Coronary Heart Disease in 2018, my respiration was 27 with oxygen saturation of 89%. I was extremely short of breath. My doctor started me on  lasix and digoxin, the medications helped but not very much. My primary care doctor referred me to Herbal HealthPoint, i immediately started on their CH-D FORMULA. I had a total decline in major symptoms including angina, sob, fatigue and others. Go to ww w. herbalhealthpoint. c om....

Subclinical Atherosclerosis, Dementia Entwined in People in Their 80s and Beyond