A pilot study showing the effect of high, medium, and low settings across morphologies offers a ‘cookbook’ for laser use. 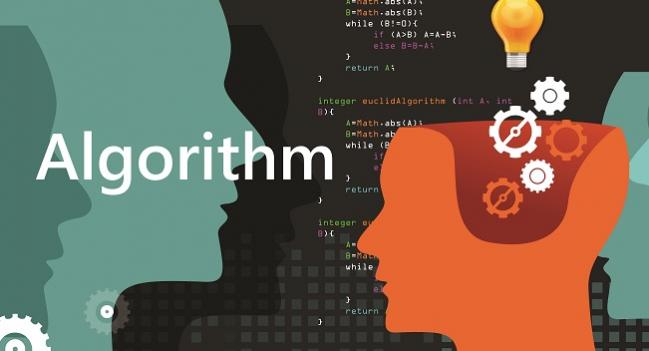 LEIPZIG, GERMANY—A personalized algorithm for laser atherectomy in PAD can tailor the therapy’s energy and repetition rate to match the type of lesion treated, according to early data presented at LINC 2020.

George L. Adams, MD (University of North Carolina REX Healthcare, Raleigh), noted that while multiple studies have shown the efficacy of lasers in femoropopliteal lesions and in-stent restenosis, it’s not yet known specifically how laser settings should be chosen based on plaque morphology.

To answer that question, he devised a pilot study to examine exactly how different laser settings impact lesions. Of the 57 included lesions, 12 were homogenous, 15 were heterogeneous, 15 were calcific, and 15 were restenotic. Adams assigned each lesion to three passes of the laser at low (40 Fluence/60 Hz), medium (60 Fluence/40 Hz), and high (60 Fluence/60 Hz) settings. IVUS assessment was performed at baseline and after each of the passes, with a goal of following patients for TLR to 12 months. Patients had Rutherford category 3-6 symptoms, and mean diameter stenosis > 80% at the time of atherectomy.

By 6 months, six patients had developed TLR. As Adams showed, the patients who developed TLR were roughly 10 years older than those who did not. Of those with TLR, all had hypertension and hyperlipidemia, as well as a history of CAD. Additionally, half of the TLR group were classified as Rutherford category 4.

“What's interesting is the two groups of morphologies consisted of calcific and restenotic; an equal breaking of the group for TLR, granted the numbers are low,” said Adams.

I think there’s an intimidation factor for a lot of people because you can almost have an infinite combination of energy and repetition rate. Eric Dippel

In terms of the acute geographic outcomes, there was a significant reduction in percent diameter stenosis after laser treatment across all morphologic groups compared with baseline, with the high setting resulting in the greatest increase in minimal lumen area (MLA) from baseline. By lesion morphology, the heterogeneous and the restenotic lesions exhibited the greatest increase in MLA.

Comparing the three settings among the individual lesion groups, the calcific lesions achieved adequate MLA with the low setting that wasn’t greatly improved with the medium and high settings. In the homogeneous group, the low setting appeared ineffective and the most benefit was seen with the medium and high settings. In both the heterogeneous and restenotic groups, the greatest increase in MLA from baseline was seen at the high laser setting. At 6 months, freedom from TLR was 89.5%, with calcific and restenotic lesions accounting for all TLRs.

“If I was doing an endovascular intervention and saw the plaque morphology and noticed it was calcific, I would use the low and high,” Adams said. “With a heterogenous lesion, I would use a low, medium, and high setting. For homogenous, I would skip the low setting, go straight to the medium and high. In restenotic, low and high.”

Commenting for TCTMD, Eric J. Dippel, MD (Vascular Institute of the Midwest, Davenport, IA), said while lasers are effective and fairly easy to use, the study is much needed and pushes the field forward by attempting to create a “cookbook” for how and when to use them.

“What this really provides is guidance to people that maybe aren't familiar with laser, or are just starting out with laser,” he said. “It gives them a sense of what the settings are and how much energy and how many repetition rates to deliver at one time.”

As a laser proctor, Dippel said he is often asked what the best settings are and how to know when to choose one over another for a given lesion.

“That’s the whole problem,” he noted. “I tell people that I know what setting to use based on my own experience, but that isn’t much help to someone who maybe only picks it up once or twice and month and needs advice. I think there’s an intimidation factor for a lot of people because you can almost have an infinite combination of energy and repetition rate.”

Adams’ findings match his own experience, Dippel said, and the numbers chosen for the low, medium, and high settings are typical of ones he uses routinely. Although there is room to go lower or higher depending on operator preference—45 instead of 40 Hz, for example—the study provides a good starting point, he said.

Finally, Dippel noted that the study, though small, is also forward-looking given how the next generation of lasers is currently being developed.

“What you’re going to see will be more along the lines of what [this study] uses—low, medium, and high—as opposed to a bunch of numbers that you have to choose from,” Dippel said. “Some of that is still being prototyped, but it’s going to be a simpler device to set up and use.”

Age-Old Debate: When Does the Senior Surgeon Put the Scalpel Away?

ACS After TAVR a Unique Condition With Poor Prognosis

Flash Debate on Calcium Management: The Case for Laser Atherectomy in Many Cases!