Direct TAVR appears feasible and safe in most cases, but full confirmation must come from randomized controlled trials, researchers say. 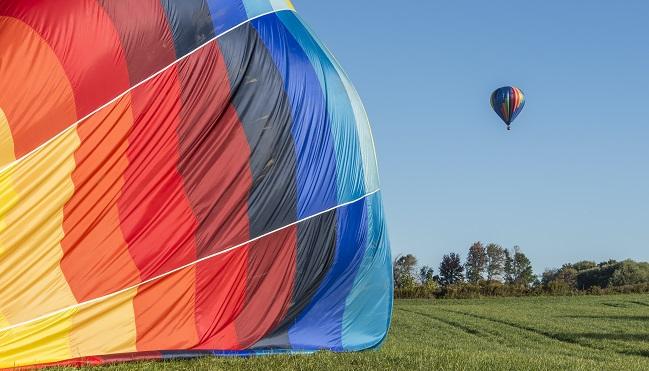 Skipping the step of balloon predilation—an ever more common choice as TAVR evolves—appears to be safe and feasible, though there are some questions about how it affects outcomes after the procedure, researchers report in a new meta-analysis.

“This is becoming the standard practice,” senior author Josep Rodés-Cabau, MD (Quebec Heart & Lung Institute, Canada), told TCTMD. Going without predilation is “something that at the beginning people were concerned about, especially [the possibility] that you are not going to be able to cross the valve,” he said. “But honestly this happens very rarely.”

Cautioning that the unadjusted results of the meta-analysis, published recently online in Catheterization and Cardiovascular Interventions, should be weighed carefully, Rodés-Cabau suggested that direct TAVR may even carry some advantages in terms of fewer paravalvular leaks and conduction disturbances. But only randomized trials, such as the ongoing DIRECT and DIRECT-TAVI studies, can confirm these “signals” of benefit, he stressed.

Direct TAVR cases had a mean device success of 88%, with fewer than 5% requiring bailout. Procedural time and contrast volume were reduced without predilation, though fluoroscopy time was similar.

Whether TAVR was done with balloon predilation or not had no bearing on short-term mortality (in-hospital or at 30 days) or cerebrovascular event risk. There was a significantly lower risk of moderate or severe paravalvular leak after direct TAVR, as well as a trend toward less need for permanent pacemaker.

Additionally, in transfemoral TAVR patients, there was a “slight increase” in the use of postdilation when balloon predilation was omitted (RR 1.2; 1.00-1.44), Rodés-Cabau and colleagues report.

“The results of the present meta-analysis demonstrate that direct TAVR is feasible with a high rate of device success, an infrequent need for bailout techniques, and associated with reduced procedural times and no deleterious impact on short-term mortality or stroke,” the researchers conclude.

The move toward direct TAVR “has been an evolution, a progression,” Rodés-Cabau said. “It goes along with the improvement of the valves and delivery systems and valve platforms. This is a very natural way to move forward.” With less bulky platforms, there is less concern about not being able to cross the valve, he said. Moreover, growing experience has enabled faster procedures such that even in the rare instance of hemodynamic instability after the aortic valve has been crossed, “it takes really [just] a few seconds to position and to deploy the valve and that’s it,” Rodés-Cabau commented.

Asked whether certain cases merit use of balloon predilation, he suggested patients at higher procedural risk might still need it, namely those with a “highly calcified valve with a small annulus and very high gradient, with very tight aortic stenosis.” For these cases, the balloon “possibly could be more helpful,” Rodés-Cabau suggested, “but the tendency, I would say, more and more is to avoid predilation.”

He predicted that in the future, the “vast majority” of TAVR procedures will be direct.

Yet there remain several potential advantages to balloon predilation, Rodés-Cabau et al note in their paper. Among them are the possibility of improved sizing, reduced risk of valve malposition, optimal expansion of the prosthesis, and a role in training young operators.

Feasibility, Safety, and Efficacy of TAVR Without Balloon Predilation

Perspectives on Predilation from an Experienced SAPIEN User

Reasons and Results of NO Predilation Before TAVR: How to Improve Outcomes and SIMPLIFY Your Life