A Boost for Prescription Omega-3s? Not Yet: FDA Panel Set for November 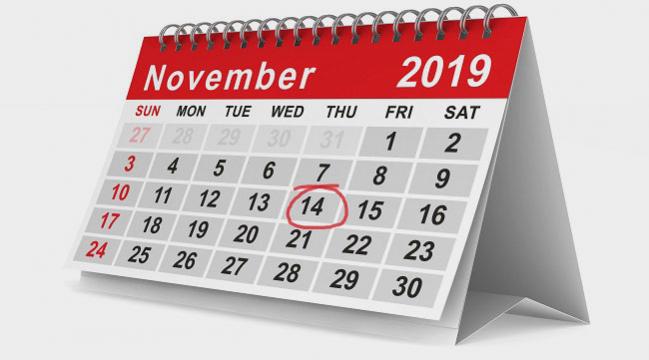 Despite hopes for a swift review and expanded approval of its prescription omega-3 fatty acid formulation icosapent ethyl (Vascepa), Amarin last week announced that the US Food and Drug Administration will convene an advisory committee, tentatively scheduled for November 14, 2019.

The announcement represents a delay to what the manufacturer had shared in May, that the drug was given a priority review designation by the agency with a slated decision date of September 28, a time frame that was 4 months faster than would have been anticipated with a standard 10-month review.

Icosapent ethyl made headlines last year after results of the REDUCE-IT trial were presented at the American Heart Association 2018 Scientific Sessions and simultaneously published in the New England Journal of Medicine. The drug reduced the first occurrence of both MACE (CV death, MI, stroke, coronary revascularization, or unstable angina) as well as a key secondary composite endpoint of CV death, MI, or stroke over a median follow-up of 4.9 years in more than 8,000 international patients. All were at least 45 years old and had established CVD (secondary prevention cohort) or were at least 50 years old and had diabetes and at least one additional CVD risk factor (primary prevention cohort).

A subsequent analysis, presented at the American College of Cardiology 2019 Scientific Session in March and simultaneously published in the Journal of the American College of Cardiology, demonstrated an almost one-third reduction in total cardiovascular events among statin-treated patients with high triglyceride levels and either established cardiovascular disease or diabetes plus risk factors. First, second, third, and fourth or more events also were reduced substantially.

Icosapent ethyl is currently only indicated by the FDA as an adjunct to diet to reduce triglycerides in adults with severe hypertriglyceridemia. The company is seeking to expand the drug’s indication to include a far broader group of patients—namely, those with statin-managed LDL cholesterol but persistent elevated triglycerides—reflecting the REDUCE-IT population.

“We look forward to the planned advisory committee meeting as an opportunity to highlight the landmark REDUCE-IT data and the important role we expect Vascepa should play in the treatment of cardiovascular disease in appropriate patients,” said Amarin president and CEO John Thero in a news release.

The manufacturer is still estimating that the expanded approval of icosapent ethyl will occur before the end of 2019.