Top-line trial results, to be presented in full this summer, represent the first hard proof of the inflammation hypothesis of atherosclerosis. 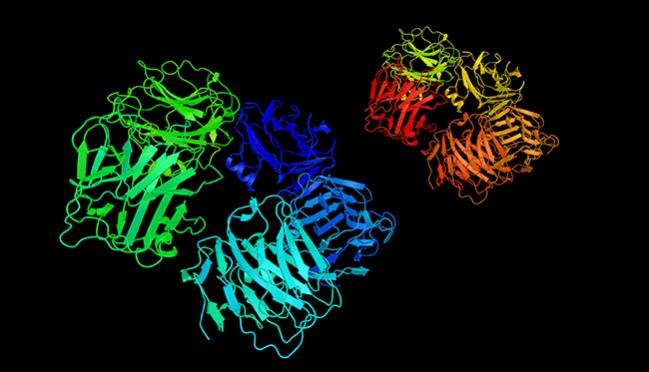 Canakinumab, vying to be the first drug of its class for this indication, lowers MACE risk in patients with a prior MI and an elevated level of high-sensitivity C-reactive protein (CRP), according to top-line results of the phase III CANTOS trial.

The drug, which was used on top of standard therapies in this study, is a fully human monoclonal antibody targeting an inflammatory cytokine and is already approved for use in the setting of other autoinflammatory diseases.

The finding, announced today by drug maker Novartis, seems to provide support for the hypothesis that inflammation plays at least some direct role in atherosclerosis.

“[Canakinumab] is the first and only agent which has shown that selectively targeting inflammation significantly reduces cardiovascular risk in patients who have had a prior heart attack and have an increased cardiovascular inflammatory burden,” a company press release stated.

A session at the recent European Atherosclerosis Society meeting involved a debate about the merits of the LDL and inflammation hypotheses of atherosclerosis, during which a proponent of the latter hypothesis, Peter Libby, MD (Brigham and Women’s Hospital, Boston, MA), argued that there remains strong interest in studying whether cardiovascular risk can be reduced by modulating inflammation.

“If CANTOS is positive, I’ll light the fireworks,” Libby said at the time.

Another attendee, Benoit Arsenault, PhD (Laval University, Québec City, Canada), said at the meeting that CANTOS would be informative in providing evidence of a causal association. On Wednesday, he reacted to the top-line CANTOS results on Twitter, calling them “amazing” and “a giant step forward.”

Amazing. This is a giant step forward for the inflammation hypothesis in atherosclerotic cardiovascular diseases. https://t.co/ut5JngboKa

Completed over the course of 6 years,CANTOS included 10,061 patients with a prior MI and a CRP level of 2 mg/L or greater. They were randomized to one of three doses of canakinumab—delivered via quarterly subcutaneous injections—or placebo in combination with standard of care therapies. Median follow-up was 3.8 years.

Full results will be presented at an upcoming medical meeting and submitted for publication, Novartis said, adding that the company will begin discussions with regulatory authorities.

Canakinumab (Ilaris), which inhibits the inflammatory cytokine interleukin-1β, has already been approved by the US Food and Drug Administration for the treatment of cryopyrin-associated periodic syndromes in adults and children 4 years and older.

2 years ago
What is the current Canakinumab's cost per month? In 2013 it cost US$ 16,000 a month. I guess we need to see results and cost benefit analysis. Either way, great news for the field.

Is Atherosclerosis an LDL-Cholesterol or Immune Disease? The Answer May Be Both