While endarterectomy showed the common pattern of better outcomes with higher volume, the lack of same for CAS is “counterintuitive,” editorialist says. 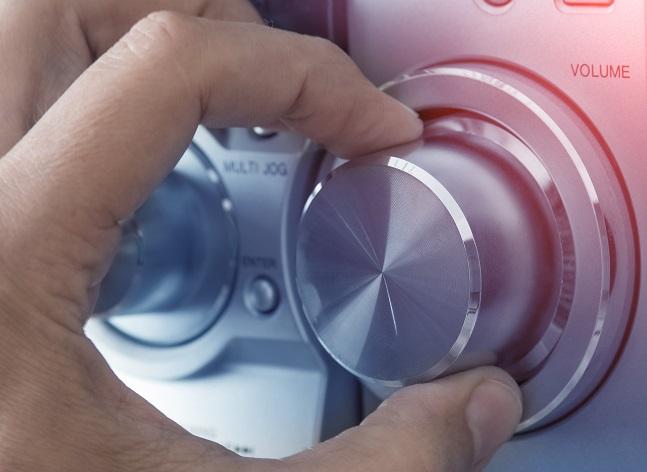 Although it would stand to reason that hospitals with higher annual caseloads of carotid artery stenting (CAS) would have better outcomes than those that perform fewer annual cases, that does not appear to be true, according to an analysis of a large German carotid revascularization registry.

In CAS patients, the overall risk any stroke or death (primary endpoint) was 3.7%, the study found, with no differences based on volume.

When volume-outcome associations for carotid endarterectomy (CEA) were examined, on the other hand, the registry data showed an inverse relationship: crude risk of any in-hospital stroke or death decreased with increasing CEA volume. For hospitals with 10 or fewer CEA cases per year, the rate of in-hospital stroke or death (primary endpoint) was 4.2% versus 2.1% for hospitals performing 80 or more CEA cases per year.

The question of why the registry results—culled from a data set of nearly 180,000 patients—did not reflect the same scenario for CAS and as for CEA is complicated, according to the German researchers, who write that “absence of evidence is not evidence of absence.”

In itself, the German registry is unique, because reporting of quality assurance data is mandatory nationwide for all inpatient carotid procedures. As a result, it captures 99.1% of all CEA and CAS procedures performed in German hospitals.

“That’s extraordinary,” commented Ronald M. Fairman, MD (Hospital of the University of Pennsylvania, Philadelphia, PA), in an interview with TCTMD. “I don’t know of any other registries anywhere that have captured 90-plus percent of all cases being treated.”

Fairman was a moderator this week at the session where Hans-Henning Eckstein, MD, PhD (Technical University of Munich, Germany), reported the registry data as part of the VEITH symposium in New York, NY. The results also were published in the November 2016 issue of Circulation: Cardiovascular Interventions.

The German registry gathered data on CEA (n = 161,448) and CAS (n = 17,575) procedures performed from 2009 to 2014. Median annual volume of procedures was 35 per center for CEA and 9 per center for CAS. Eckstein and colleagues suggest that small sample sizes of CAS compared with CEA as well as low stroke and death rates may explain why an inverse safety association was not seen.

Fairman agreed with that possibility, but added that there are issues beyond hospital volume alone that may need to be further investigated.

“Frankly, it’s very unclear how decisions were made for carotid endarterectomy versus carotid stenting for patients in the registry,” he observed. “Was there some procedural selection bias? They also do not provide us with information on medical risk adjustment. Were patient populations similar? Were they different? There also is no information provided by the German registry for physician-specific annual volume of procedures or the experience of the physicians doing those procedures.”

Nonetheless, the registry reflects what other published studies have shown: that an inverse relationship between hospital case volume and inpatient death and stroke seems to exist for CEA but not for CAS.

In an editorial accompanying the paper, Christopher J. White, MD (Ochsner Heart and Vascular Institute, New Orleans, LA), calls the findings of the German registry and others “counterintuitive,” noting that a “high-risk, complex procedure, such as CAS or CEA, should have an inverse safety relationship to both the case volume of the hospital (nursing experience, state-of-the-art equipment, and support services) and the individual operator’s experience (technical expertise and clinical judgment).”

Like Fairman, White hypothesizes that adding operator metrics into the analysis may be important. For example, embolic protection device dwell time, along with other information regarding individual experience measures, may have helped to stratify the lower volume centers in the German registry, according to White, and thus may have revealed the inverse relationship that would be expected.

“If we are to achieve the Holy Grail of accurately determining the quality, safety, and appropriateness of internal carotid artery revascularization, we need better measurements,” White writes. “Going forward, these individual operator metrics should be added to carotid clinical registries to improve the fidelity of the measurement tool.”