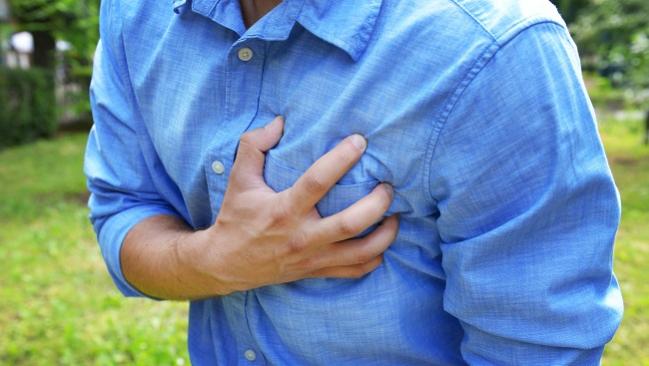 NEW ORLEANS, LA—Low-risk patients with chest pain who follow-up with a dedicated chest pain clinic are less likely to return to the hospital and emergency room, according to the results of a new study.

Among nearly 29,000 patients discharged from the emergency department (ED) following a presentation with chest pain but a negative troponin assessment, those who followed up with a specialist, including a cardiologist, and those who received no follow-up had higher rates of ED revisitation and hospitalization than those who followed-up with the chest pain clinic.

“This is a population with a very low mortality rate,” said Andrew Howarth, MD (University of Calgary, Canada). “They’re seen in the emergency room, worked-up appropriately, and sent home after negative troponins are drawn. They do very, very well. Our data confirm that. Our mortality rate was 0.05% at 30 days. They’re a relatively safe population to send home, but the real issue is emergency-department revisitations and hospitalizations. These are the frequent fliers who keep coming back to the emergency room.”

“There’s not a lot of them,” said Howarth, referring to the number of chest pain clinics in Alberta, Canada. Some of the clinics are run by cardiologists and others by internists. The workup at these relatively high-volume centers typically involves a focused patient history and physical, with the physician then deciding on the need for further testing. “The primary role of the clinics is to assess people who have pain that is not an acute coronary syndrome,” said Howarth.