Without the delay, agreed to as part of the government’s stopgap spending deal, manufacturers would have had to begin making payments this month. 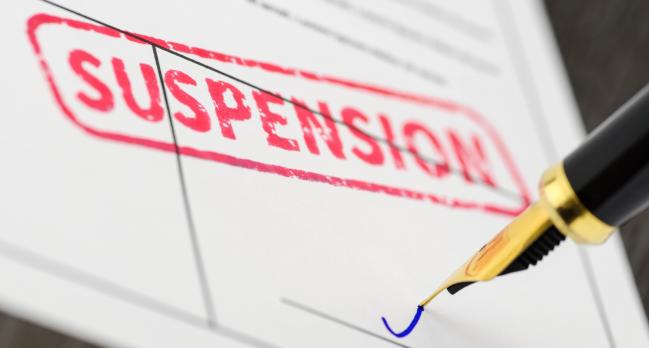 The medical device industry made it out of the 3-day government shutdown better than it went in.

The long-fought 2.3% excise tax on medical devices—originally enacted as a funding measure for the Affordable Care Act (ACA)—was supposed to go into effect January 1, 2018, but was further suspended for another 2 years. Yesterday, when the US Senate voted 81 to 18 in favor of a short-term spending bill to reopen the federal government, the tax’s suspension was part of that agreement. The House passed the same bill, and President Trump signed it into law shortly after.

Without the delay, companies would have had to start making payments on January 29, but now they have until 2020. The government estimates it will lose $3.7 billion in revenue as a result of this suspension.

While supporters of the tax have argued its necessity in order to maintain the benefits of the ACA, opponents have said it places an unfair burden on industry, especially on small device manufacturers, by suppressing innovation and growth.

Needless to say, the opponents are celebrating.

AdvaMed, a lobbying group for the medical device industry, released remarks from its president and CEO, Scott Whitaker, on Monday that applauded the new legislation and its timing. “Congress' action—just days before medical technology innovators were set to start cutting checks to the IRS—means funds will not be diverted from current investments in jobs, capital improvements, and research into new treatments and cures,” he said. Calling out those who have “worked to keep this issue front and center,” Whitaker added that the 2-year suspension “is only an interim step” toward a permanent repeal.

Additionally, Mark Leahey, president and CEO of the Medical Device Manufacturers Association, released a similar statement, noting that the organization praises Congress for “protecting medical technology innovation from the destructive impact of the medical device tax.”