Experts agree on the value of CAC scoring for statin therapy decisions, but disagree on when and why the test might need to be repeated. 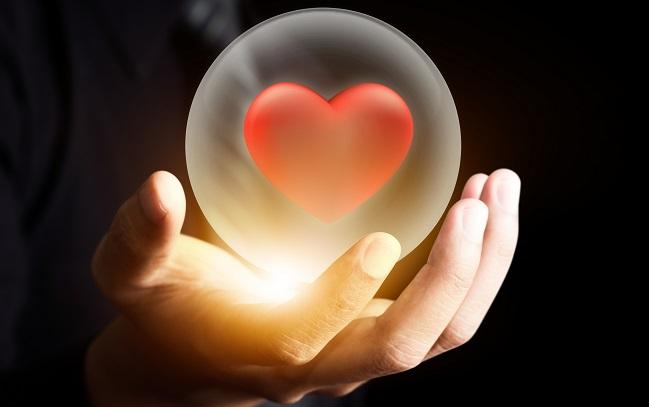 WASHINGTON, DC—Among attendees at the Society of Cardiovascular Computed Tomography (SCCT) 2017 Annual Scientific Meeting that took place here last weekend, most seemed to agree on the value of using coronary artery calcium (CAC) testing to determine whether to get more aggressive with CAD prevention. However, when and how often to retest these patients remains up for debate.

In 2009, the MESA study confirmed the utility of CAC testing, and in 2011, the EISNER randomized trial demonstrated a reduction in overall CAD risk among asymptomatic patients who underwent calcium testing without added cost. Since then, other analyses have bolstered the test as a beneficial addition to office-based risk factor scoring for preventing disease and events, and the 2013 American College of Cardiology/American Heart Association guidelines gave CAC testing a class IIb recommendation for patients in whom clinicians were uncertain about their true CVD risk after conventional testing.

They have served their “purpose” for the last 50 years “and now in 2017, we have the ability to look at the actual disease” with calcium testing, which only costs $75 to $100, takes a few minutes, and “has a radiation dose almost equivalent to a mammogram,” he told TCTMD. CAC testing “provides the most precise insight of what your actual risk is so you can tailor the treatment.”

In another presentation, Seamus Whelton, MD, MPH (Johns Hopkins School of Medicine, Baltimore, MD), also advocated for coronary calcium testing. It is “very strongly associated with both coronary heart disease and cardiovascular disease even in important subgroups, such as patients with diabetes and chronic kidney disease,” he told TCTMD. Not only can CAC testing risk stratify those at high risk, but it “provides a large, and most importantly, a clinically meaningful improvement in risk prediction beyond traditional risk factors and traditional risk scores.”

While the cardiology community has become more accepting of CAC testing over time, still some practitioners remain holdouts, Whelton said. “Some people are concerned about the radiation dosing,” he suggested. It could also be that “they think that the traditional risk factors do a good enough job.”

The biggest thing holding back CAC testing now is a lack of randomized trial data, Whelton said. “There hasn’t been a randomized trial looking at coronary calcium and if it improves outcomes like reducing heart attacks, hospitalizations, and revascularizations. . . . We're kind of in an area now where there's such an overwhelming amount of evidence to support coronary calcium scanning that in some ways it’s a little bit difficult to get these trials approved, because some of the people say there's already enough evidence that it's such a good screening technique that it would be unfair to deny half of the trial from getting it.”

While some clinicians are still deciding whether to use calcium scoring in their practice to begin with, others believe it should be used more often. Speaking Sunday at SCCT 2017, Matthew Budoff, MD (Harbor-UCLA Medical Center, Torrance, CA), made the case for repeat testing.

The main reason for retesting patients over time is to test for progression, even if patients are already on statins, he argued. “Despite statins significantly increasing calcification, rapid progression equates a high-risk state,” he said. “I want you to think that if someone is on a statin or not and they are progressing, they are failing their current therapy.”

Another key takeaway message is that “baseline score matters,” Budoff said, especially differentiating between the lowest scores. A score of 1, he noted, is very different than a score of 0.

No guidelines currently advocate for more than one CAC test, he acknowledged, but “there is a lot of information that can be garnered by repeat testing, and I think we have to do it prudently and space it out.”

In patients on statins with a low LDL, “there’s a still a 50% event rate,” Budoff noted. This leaves clinicians with two attitudes to take in practice—intensifying therapy in reaction to an event or in reaction to progression of the CAC score, he said.

In his practice, Budoff sends his patients for repeat tests as early as 1 year if they had a score higher than 100. For those with scores of zero and between 1-100, he said they can wait 5 and 3 years, respectively.

Previous data have shown that patients with an initial CAC score of 0 can have up to a 15-year “warranty period” before repeat testing. Both Nasir and Whelton said they understand the need for additional testing in some patients, but that they would only call for the test if they knew the results were going to change their practice.

“Doing a follow-up scan if it's positive [the first time] is not typically done by most people . . . because it wouldn’t necessarily change your treatment course if you already started them on high-intensity statin therapy,” Whelton said.

However, Budoff said he does use that information to change therapy. If there’s progression, “I will either [use a higher-intensity] statin if that's still on the table—if they are not at the maximum dose—or we have a lot of new therapies that have been shown to add value, things like PCSK9 inhibitors, ezetimibe, and maybe niacin in the right patient,” he said. “We can each take an individual approach, but there's always something more you can do for your patient these days.”

Calcium Progression and Warranty Periods: A Role for Repeat Scanning

Amount of Calcium, Not Calcium Progression, May Be Best for Gauging CV Risk