Coronary CTA in the ED for Chest Pain Ups Statins, Aspirin on Discharge in Those at Highest Risk

A new analysis supports the argument that coronary CTA in the emergency department may lead better medical management of coronary disease. 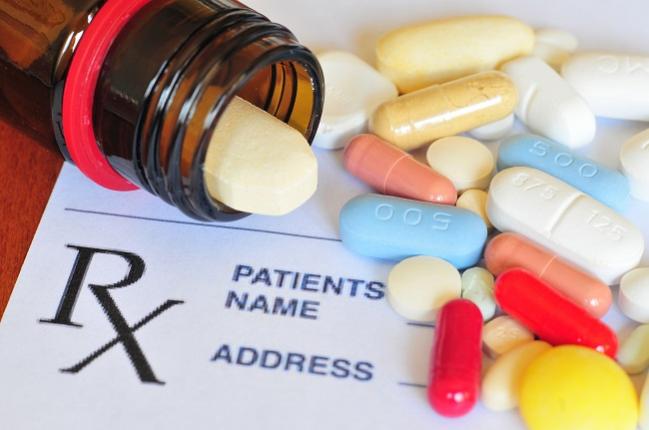 Compared with standard care, employing a strategy based on coronary computed tomography angiography (CTA) in the emergency department (ED) for assessing patients with chest pain and suspected ACS increases the frequency of aspirin and statin prescriptions at discharge in patients who are most likely to benefit and decreases them for those who won’t.

Studies have shown that coronary CTA is effective at identifying CAD and ACS, but little is known about how its results affect the medical management of patients. Some research has suggested that there is a “seeing is believing” effect, such that physicians who see evidence of coronary disease on CT are more likely to prescribe guideline recommended care.

Researchers led by Anna Marie Chang, MD, MSCE (Thomas Jefferson University Hospital, Philadelphia, PA), retrospectively looked at 1,054 patients enrolled in a randomized study who were evaluated with either coronary CTA or standard care in the ED after presenting with acute chest pain at one of five sites. Of note, 53% were female and 57% were black. Their findings were published as a research letter in the November 28, 2017, issue of Circulation.

Overall, patients evaluated with coronary CTA were no more likely than those treated with standard care to receive new statin prescriptions upon discharge, but they did receive new aspirin prescriptions at a slightly lower rate (26% vs 33%; P = 0.03). Importantly, however, the prescription rate varied according to the degree of coronary stenosis found.

Cardioprotective Prescriptions by Degree of Coronary Stenosis vs Standard Care

“Limitations to our study include the observational nature of medication prescription, but we felt this was the most feasible way to assess physician prescribing habits after [coronary] CTA,” Chang and colleagues write. “Future studies need to examine whether the initiation of medications impacts future healthcare utilization and costs and long-term patient outcomes such as lipid control and acute coronary syndrome rates.”

Commenting in an email to TCTMD, Michael Blaha, MD (Johns Hopkins Medical Institute, Baltimore, MD), said he was not surprised by the results of this study, as it was similar to what his team found in another study published in 2011.

Nonetheless, “this is a very important study with important implications,” he said. “It has been shown [in the PROMISE trial] that near-term outcomes after stress testing versus CTA are similar among low-risk chest pain patients in the emergency room. However, the SCOT-HEART and other studies have suggested an emerging longer-term benefit from CTA, because detection on coronary plaque or coronary stenosis might drive more appropriate use of preventive medications.”

The current study confirms the greater likelihood of patients with a higher risk of CAD receiving aggressive preventive pharmacotherapy after CTA scanning, Blaha summarized, and this “might be expected to improve outcomes over a longer time horizon.”

It is also important to note that coronary CTA is linked with less time to discharge in patients with chest pain presenting to the emergency department, he added. Because of this evidence, EDs with “appropriate technology and appropriate imaging interpretation expertise” should use a coronary CTA-based strategy as standard practice for assessing patients with low- to intermediate-risk chest pain, Blaha said.

Agreeing that longer-term follow-up is needed “to document improved outcome in these patients,” he concluded that more research is also needed “on clinical practice pathways for guiding medical care based on CTA results.”