This is the first ablation catheter in the United States to receive a specific indication for treating persistent versus paroxysmal A-fib. 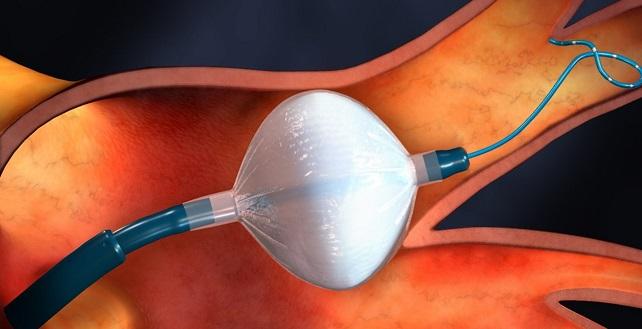 Based on the results of the STOP Persistent AF trial, the Arctic Front Advance cryoablation system (Medtronic) was granted an expanded indication by the US Food and Drug Administration for the treatment of recurrent, drug-refractory, symptomatic, persistent A-fib. It is the first ablation catheter in the United States to receive an indication for persistent—as opposed to paroxysmal—A-fib.

The FDA’s decision was based on results from the STOP Persistent AF trial, which were published online in Heart Rhythm earlier this week. That the expanded indication came on the same day “speaks to the robustness of the data,” lead author Wilber Su, MD (Banner University Medical Center, Phoenix, AZ), told TCTMD.

Through 12 months of follow-up, there was just one primary safety event—an aortic root perforation during transseptal puncture that occurred during a planned radiofrequency repeat ablation. That resulted in a rate of 0.6%, well under the 13% performance goal.

Quality of life and A-fib-related symptoms improved as well.

Asked why it’s important to have an ablation catheter with a specific indication for persistent A-fib when ablation has been used extensively off-label for this purpose for years, Su said it will help with developing the evidence base in persistent A-fib. The expanded indication will allow physicians and researchers “to have real robust data that’s FDA-monitored, that really opens up a trustworthy communication channel about how we can really quote the success and complications of any procedure we do,” he said. He noted, too, that it could have implications for reimbursement if insurance companies choose not to cover ablations performed in an off-label manner.

The Arctic Front Advance catheter might not be alone with an indication for persistent A-fib for long, as the results of the single-arm PRECEPT trial published last month indicated that a contact force-sensing radiofrequency ablation catheter—the Thermacool Smarttouch SF catheter guided by the Carto Visitag module (Biosense Webster)—was safe and effective in a similar population.

No Survival Benefit With Revascularization in Stable CAD, Meta-analysis Confirms