Idarucizumab rapidly and completely neutralizes anticoagulation in nearly all patients who are bleeding or require an urgent procedure. 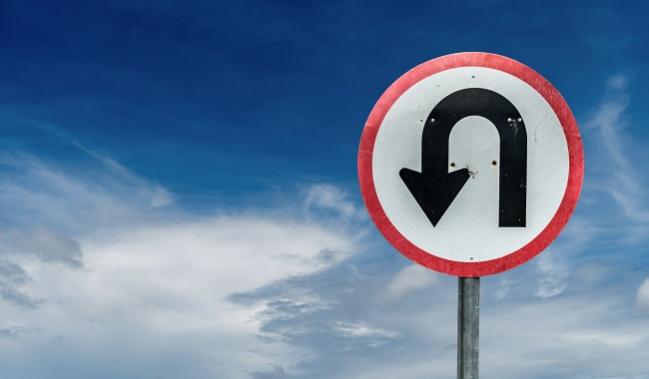 Idarucizumab, a humanized monoclonal antibody fragment designed to bind strongly to dabigatran, rapidly and safely neutralizes the effects of the anticoagulant, according to final results from the RE-VERSE AD study.

“Idarucizumab is effective for dabigatran reversal among patients who have uncontrolled bleeding or will be undergoing urgent surgery,” lead author Charles Pollack Jr, MD (Thomas Jefferson University, Philadelphia, PA), and colleagues write. “Although case reports suggest that thrombolysis and thrombectomy can be performed safely after dabigatran reversal with idarucizumab, postmarketing surveillance would be helpful to monitor the effectiveness of idarucizumab for this and other indications and to further assess its safety.”

The findings, which Pollack presented earlier this week at the International Society on Thrombosis and Haemostasis Congress in Berlin, Germany, and were published simultaneously online in the New England Journal of Medicine, affirm the results of earlier analyses from the study. Those include an interim analysis of the first 90 patients enrolled, which formed part of the evidence supporting approval of idarucizumab (Praxbind; Boehringer Ingelheim) by the US Food and Drug Administration in October 2015, and a nearly complete analysis of 494 patients reported late last year.

The final RE-VERSE AD results incorporate 503 patients taking dabigatran (Pradaxa; Boehringer Ingelheim)—mostly for stroke prevention in the setting of A-fib—who were enrolled at 173 sites in 39 countries; 60% of patients presented with uncontrolled bleeding and the rest needed to undergo an urgent operation or other invasive procedure that required normal hemostasis and could not be delayed for at least 8 hours.

All patients received 5 grams of idarucizumab administered as two IV boluses no more than 15 minutes apart.

The primary endpoint was maximum percentage reversal of dabigatran’s anticoagulant effects within 4 hours of administration of the reversal agent. The median was 100% based on either diluted thrombin time or ecarin clotting time. Reversal occurred rapidly and was maintained for 24 hours in most patients.

The authors report that there were no serious adverse safety signals associated with idarucizumab.

Through 90 days, thrombotic events occurred in 6.3% of patients in the bleeding cohort and 7.4% of those in the procedure cohort; respective mortality rates were 18.8% and 18.9%. Most patients—72.8% in the bleeding cohort and 90.1% in the procedure cohort—restarted some type of antithrombotic therapy during the 90-day follow-up.

Dabigatran concentrations rebounded in 114 patients, mostly at least 12 hours after administration of idarucizumab. The most likely explanation “is redistribution of unbound dabigatran from the extravascular to the intravascular compartment,” the authors say, noting that the rebound was associated with bleeding in only 10 patients.

Getting High: The Low-down for Cardiologists on Illicit Drugs and Marijuana