The latest guidance updates recommendations from 2009, upgrading and downgrading a range of tests and therapies. 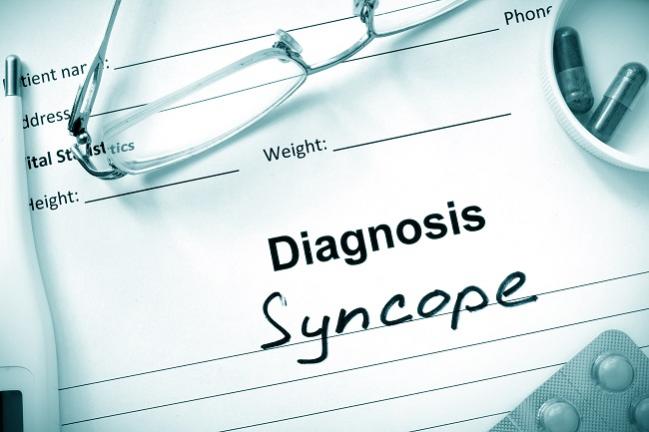 New syncope guidelines released this week by the European Society of Cardiology (ESC) boost certain recommendations and demote others, but according to members of the writing group, they represent the best information to date for diagnosing patients and treating those who need it.

Michele Brignole, MD (Ospedali Del Tigullio, Lavagna, Italy), who co-chaired the task force for the document, gave an overview of the latest guidelines earlier this week at the European Heart Rhythm Association 2019 meeting in Barcelona, Spain. Published simultaneously online in the European Heart Journal, the new ESC guidance is the first update to syncope recommendations since 2009.

Approximately 50% of people have one syncopal event in their lifetime, the most common being benign vasovagal syncope. As a press release accompanying the guidelines notes, the challenge for physicians is singling out the syncope patients whose condition is cardiac in origin, warranting further medical care, while avoiding costly hospital admissions.

Several recommendations have been downgraded in the new guidelines. These include tilt testing for syncope, for educational purposes, and for diagnostic criteria (all of which were Class I recommendations in previous guidelines, now demoted to Class IIa or IIb), as well as the use of Holter tests for unexplained syncope and electrophysiology study-guided pacemakers for prolonged sinus-node recovery time (both downgraded from Class I to Class IIa).

Other recommendations from the previous guidelines, including the use of ECG monitoring for presyncope and asymptomatic arrhythmias and the routine use of adenosine trisphosphate tests, have been taken out of this version altogether.

Other recommendations have been upgraded “based on the new evidence occurring in this area,” said Brignole. The most important additions deal with how to manage syncope in the emergency department, including definitions of low-risk patients, who can be discharged, and high-risk patients who may need early intensive evaluation in a syncope unit versus full hospital admission.

The use of video recording as a tool for diagnosis, including laboratory recordings, is emphasized in the new guidelines, Brignole continued. There is also emphasis on the “increasing usefulness” of implantable loop recorders (ILRs), with an expanded indication for ILRs in patients with suspected unproven epilepsy, patients with unexplained falls, and patients with primary cardiomyopathy or inheritable arrhythmogenic disorders who are at low risk of sudden cardiac death (as an alternative to implantable cardioverter defibrillators).

In addition to a new “therapeutic algorithm” and “care pathway,” other materials have been published online as an accompaniment to the guidelines to provide patients and physicians with practical information. These include tips on how to take a patient’s history; how to interpret tests, videos, and ECG tracings; and advice for patients who have concerns about driving or work.

The pocket edition of the guidelines, as well as a smartphone app, will be released at the upcoming ESC Congress 2018 in Munich, Germany.

Angel Moya, MD (Hospital Universitari Vall d’Hebron, Barcelona, Spain), who co-chaired the taskforce writing group, also spoke at EHRA, underlining some of the document’s key messages. In his concluding remarks he reminded his audience of a point also made by Brignole, namely, that despite the progress in the understanding of syncope, the field remains under-studied, with few randomized clinical trials to support different tests and therapies.

“Despite what we know, at the end we do not have the knowledge and we cannot know exactly what is the best treatment,” Moya said. “In some patients, we have to reevaluate the diagnostic process and consider alternative therapies if all the rules fail or are not applicable. Bear in mind, guidelines are only advisory and we know there are some gaps. Even though [the new syncope guidelines] are based on the best available scientific evidence, treatment should be tailored to an individual patient’s need.”