The manufacturer, Abbott, has released the updates to address security and power-depletion concerns with certain implantable devices. 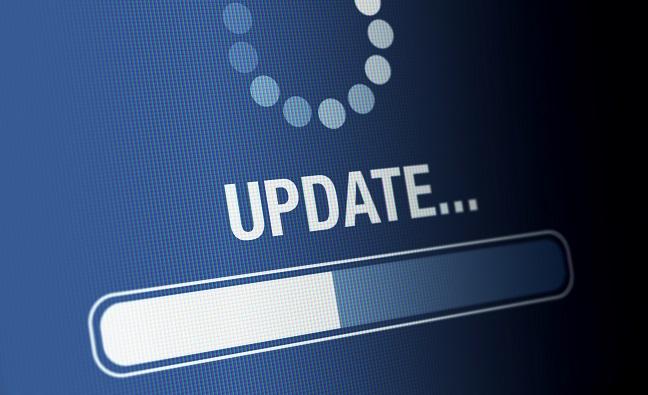 The updates, which address premature battery depletion and cybersecurity vulnerabilities, were approved last week by the US Food and Drug Administration (FDA), according to a safety communication issued by the agency Tuesday.

St. Jude Medical first warned of the battery issue—in which batteries were depleting within hours to a few weeks—in October 2016; at least two patient deaths were tied to the problem. The firmware update will create a battery performance alert that will be accompanied by a vibration to warn patients if rapid battery depletion is detected. “In addition to notifying the patient that they should see their doctor as soon as possible, the alert will also be shown on the Merlin Programmer and transmitted to Merlin.net if the patient is enrolled in home monitoring,” the FDA said.

The firmware update will also mitigate cybersecurity vulnerabilities the FDA warned about early last year. Those security holes could have allowed unauthorized users to access radiofrequency-enabled ICDs and CRT-Ds and modify programming commands, although there were no known reports of harm related to the issue.

The update, which takes about 3 minutes to complete, requires an in-person visit. The FDA “recommends that all eligible patients receive the firmware update at their next regularly scheduled visit or when appropriate depending on the preferences of the patient and physician.”