There have been eight complaints about the potential for the inner catheter to separate during use. 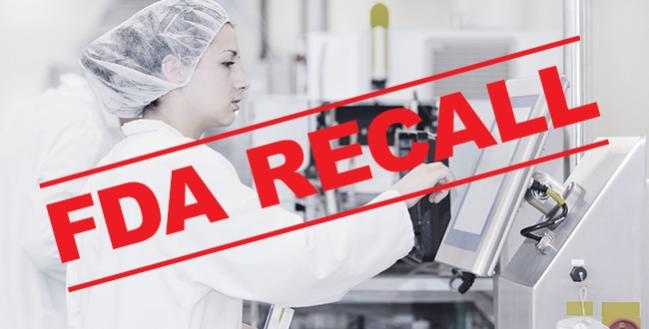 Vascular Solutions, Inc. has announced it is recalling the Langston Dual Lumen Catheter in response to reports that the inner catheter may separate during use. The US Food and Drug Administration has deemed it a Class I device recall, the most serious type.

The recall of model number 6F 5540 affects 4,304 devices distributed in the US between July 12, 2019 and March 10, 2020. According to Vascular Solutions, Inc, separation of the inner catheter “could cause serious health conditions including additional surgical procedures to remove the separated section, damage to the blood vessel or death. If the inner catheter separates outside of the patient’s body, the dye could spray the doctor and lead to an infection that may require the doctor to receive treatment.”

Eight complaints have been received, but there are no reports of injury or death related to the separation of the catheter, which is used both for delivery of contrast during imaging tests and to take pressure measurements within blood vessels.