Not unlike the prior valsartan recalls, one company is recalling irbesartan lots because of contamination with a possible carcinogen. 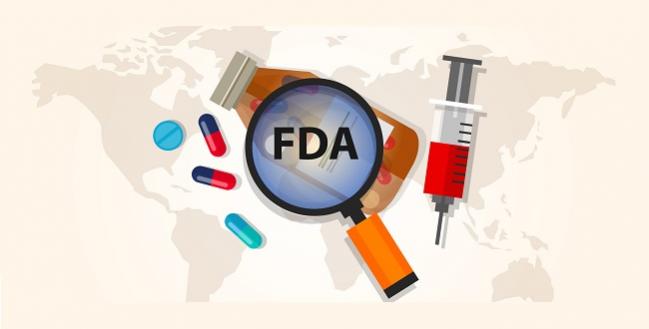 The US Food and Drug Administration (FDA) issued a safety alert this week to highlight a nationwide recall of irbesartan tablets manufactured by Sciegen Pharmaceuticals. The medication is being recalled by the manufacturer because the active pharmaceutical ingredient has been contaminated with N-nitrosodiethylamine (NDEA), according to the FDA.

NDEA, which is found in air pollution and various industrial processes, as well as some food, is considered a possible human carcinogen by the International Agency for Research on Cancer (IARC).

The voluntary recall affects the 75 mg, 150 mg, and 300 mg doses of irbesartan made by Sciegen and labeled as Westminster Pharmaceuticals and Golden State Medical Supply (GSMS), two companies who have partnered with Sciegen for the distribution of generic irbesartan. Aurobindo, the company who makes the active pharmaceutical ingredient for the drug manufacturer, is recalling all unexpired lots of the irbesartan active ingredient supplied to the US market with NDEA.

To date, no adverse events have been reported. A full list of the batch details shipped by Westminster Pharmaceuticals and GSMS are available here.

Earlier this year, the FDA and European Medicines Agency recalled several drug products with the active ingredient valsartan because of contamination with N-nitrosodimethylamine (NDMA), another N-nitrosamine labeled as a possible carcinogen. Nearly two dozen countries have pulled valsartan-containing medications and the FDA has published a list of all valsartan products affected by that recall.

Irbesartan is approved for the treatment of hypertension.

Higher Fitness Again Tied to a Lower Risk of Death, Including CVD Mortality