The company has asked customers to get in touch to schedule replacements for the faulty keypads. 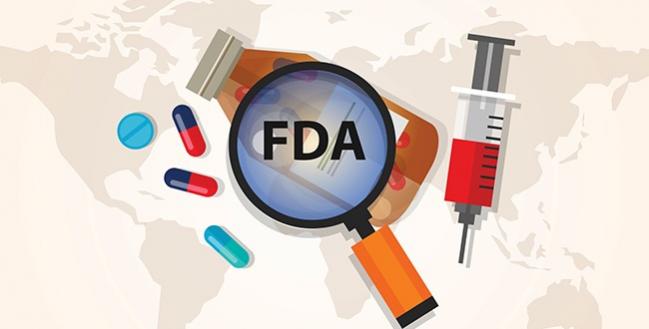 Some LIFEPAK15 monitor/defibrillators will not respond when the “Shock” button is pressed, according to a Stryker announcement published by US Food and Drug Administration late last week.

The company has launched a “field action” to correct the issue, which “is a result of oxidation that may have formed over time within the ‘Shock’ button.” Stryker will contact customers to schedule replacement of affected keypads. The fixes are expected to be finished by June 2021.

In their summary of the situation, Stryker said that “most complaints associated with this issue were detected prior to patient use. Routine testing of the device can detect this fault condition.” Customers should continue using their devices and performing the routine checks outlined in the operator’s checklist, the manufacturer added.

Stryker announced another field action related to LIFEPAK 15 monitor/defibrillators in February 2019 due to devices freezing after delivering shocks. That was deemed a Class I recall, the most serious type, by the FDA.

Some Stryker Defibrillators Under Recall for ‘Freezing’ Issue

Not Just Where but When: Public Access to Defibrillators Isn’t Round the Clock