Devices with “Message Code 102” must be returned immediately, says the FDA, because of a fault that prevents the product from charging. 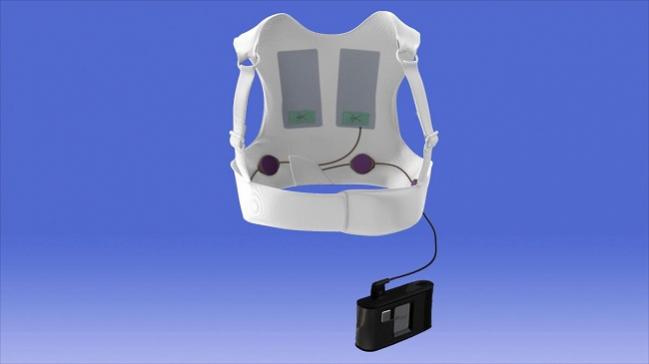 The US Food and Drug Administration (FDA) issued a safety alert today warning that the Zoll LifeVest 4000, a wearable cardioverter defibrillator, might not deliver a lifesaving shock due to a fault with the charging system.

Devices affected are those that display a message code warning that the LifeVest requires immediate attention from Zoll. The message—“Call for service: device has a problem that may require immediate service, Message Code 102”—appears in products where there is a failure to charge its high-energy capacitors.

“The ‘Message Code 102’ alert does not explicitly indicate to the patient that the device cannot be used and that the patient should call Zoll immediately,” according to the FDA safety communication.

On January 14, 2018, Zoll voluntarily began recalling LifeVest products with the message code due to the potential lack of treatment delivery.

To date, one patient has died because of the LifeVest failing to deliver the shock as expected. Zoll said they have distributed 33,670 devices worldwide, with nearly 25,000 in the United States alone. The company said 0.1% of the total devices distributed have displayed the message code requesting service.

The FDA recommends health professionals train patients to identify the message code alert and to respond by contacting Zoll immediately if it’s detected. Zoll said they will replace the device within 24 hours.

The Zoll LifeVest 4000 is approved for the treatment of arrhythmias in adults or children at risk of sudden cardiac death and who are not candidates for an implantable defibrillator or who refuse one.