The relationship is consistent regardless of ancestry, although ethnic differences emerge when looking at stroke subtypes. 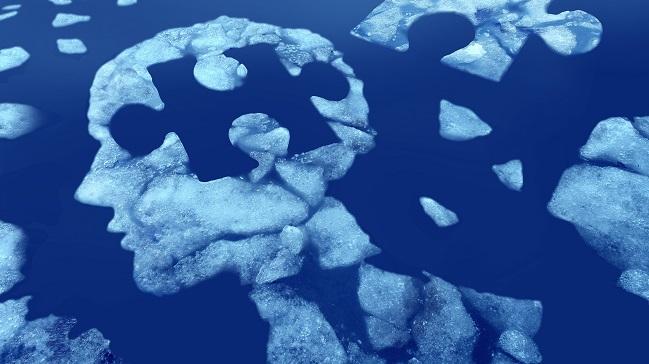 People who have an elevated genetic risk for major depression also carry a heightened ischemic stroke risk, suggesting that there is a genetic link between the two conditions, a new analysis shows.

That relationship was consistent regardless of whether individuals had European or African ancestry, although some ethnic difference emerged when looking at stroke subtypes, researchers led by Sylvia Wassertheil-Smoller, PhD (Albert Einstein College of Medicine, New York, NY), report in a study published online February 8, 2018, ahead of print in Stroke.

“In this study we showed for the first time that there was a genetic relationship between predisposition to depression and ischemic stroke risk, and in particular the small-vessel occlusion kind of stroke,” Wassertheil-Smoller told TCTMD, adding that the association is relatively weak. “Nevertheless, it is there.”

It has been well established by prior epidemiological studies that depression is a risk factor for stroke, but the underlying mechanisms are not clear, she said.

To explore the possibility of a genetic relationship, Wassertheil-Smoller and her colleagues examined the association between a polygenic risk score for major depressive disorder and the risk of ischemic stroke in a genome-wide association study performed in the Stroke Genetics Network of the National Institute of Neurological Disorders and Stroke. The risk score was derived from European ancestry analyses by the Psychiatric Genomics Consortium and incorporated effect sizes from up to 83,890 single nucleotide polymorphisms (SNPs).

Looking at stroke subtypes, both cohorts had an elevated risk of stroke caused by small-artery occlusions when the polygenic risk score for depression was higher. Increased genetic risk for depression also was associated with a greater risk of cardioembolic stroke in people of European ancestry and of large-artery atherosclerosis strokes in people of African ancestry.

The fact that genetic predisposition to depression was related to ischemic stroke risk regardless of ancestry “really strengthens our findings,” Wassertheil-Smoller said. “It’s transethnic.”

Depression is something to be paid attention to not only for its psychological but also for its physical toll. Sylvia Wassertheil-Smoller

Even though more research is needed, Wassertheil-Smoller said, clinicians might be able to take some lessons away from the current findings.

“I think that when people have depression, physicians need to pay attention to that as a potential stroke and mortality risk,” she said. “We don’t know whether treating the depression will actually reduce stroke. That’s something we don’t know, because no clinical trial has been able to show that.”

Clearly, though, “depression is something to be paid attention to not only for its psychological toll, but also for its physical toll,” Wassertheil-Smoller continued, adding, “Maybe doctors will be more vigilant in trying to control the other stroke risk factors like hypertension.”

Down and Out: Depressed CAD Patients Twice as Likely to Die as Those Without Depression