Researchers say insurance alone is not the answer and urge making a difference in patients’ overall “health literacy status.” 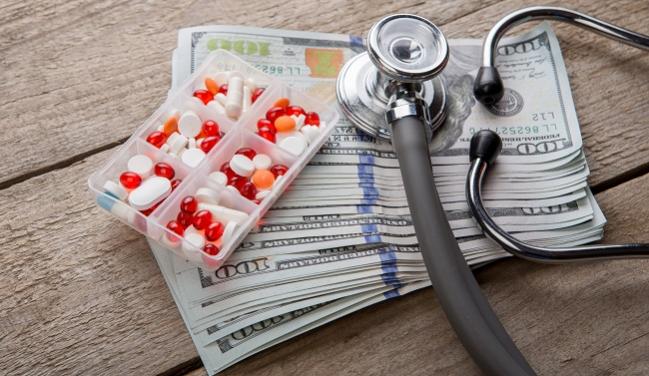 Although the percentage of Americans who do not have health insurance is at an all-time low, thanks in part to the 2010 Affordable Care Act (ACA), a new study suggests that those who remain off insurance radars are less likely to survive through hospital discharge after STEMI.

“The STEMI subset who are uninsured had not been looked at previously,” he told TCTMD, adding that the advent of Obamacare and the ACA offered a good opportunity to see if providing patients with health insurance improved outcomes.

Other Factors at Work

The study, published online July 17, 2017, ahead of print in the American Journal of Cardiology, included 2,710,375 patients from the National Inpatient Sample database who were hospitalized for STEMI between January 2003 and December 2014. Of these, 220,770 patients were uninsured. Compared with insured patients, those with no insurance had higher rates of smoking, alcoholism, and drug abuse, and they also tended to be younger. Another difference was higher use of adjuncts to PCI such as atherectomy in uninsured patients, which the researchers ascribed to disease complexity likely related to poor lifestyle choices and lack of preventive medical attention.

“I think the most important message is that even after we adjusted for mean household income, the status of not being insured still predicts poorer outcomes,” Pancholy said. “What that means is that the lack of money is not the only issue. There is something else that this population has that puts them at higher risk for a bad outcome.”

While more research on these social aspects of health are needed, Pancholy said the findings likely reflect everything from poor nutrition to lack of prevention and education about serious medical conditions, and barriers or misunderstandings regarding where and when to seek medical care.

“We probably need to go much further upstream with this subset of patients and make a difference in their health literacy status. That’s what it essentially boils down to,” he noted. “Health insurance is important when it comes to outcomes, but poverty alone has other effects on outcomes that need to be addressed beyond simply giving someone an insurance card.”

Uninsured STEMI Patients More Likely to Be Transferred, But What Does It Mean?