With patients unlikely to switch from a low- to high-potency statin, starting guideline-recommended therapy in hospital is critical, say investigators. 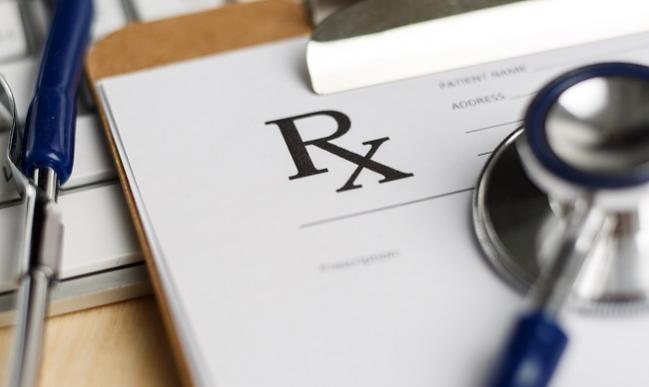 Less than half of patients with acute coronary syndromes are treated with high-potency statins, with individuals who stand the benefit most from treatment less likely to receive these lipid-lowering drugs, according to the results of a new study.

“It’s a group of high-risk patients—elderly, female, those with renal dysfunction—and still they’re not treated with high-potency statins,” said lead investigator Alon Eisen (Brigham and Women’s Hospital, Boston, MA). “We see this across trials: patients who are at the highest risk don’t get guideline-recommended therapy. It’s not just high-potency statins, either. We see it with other recommended therapies, either medications or procedures, such as PCI for ACS. These [high-risk] patients get less guideline-recommended therapies.”

Multiple clinical guidelines, including the American Heart Association/American College of Cardiology guidelines, recommend the use of high-potency statins for the management of ACS patients irrespective of the baseline LDL cholesterol level. Simvastatin 80 mg, however, is no longer recommended given the high risk of muscle injury associated with its use.

The new study, which was published January 11, 2017, in the Journal of the American Heart Association, is an analysis of SOLID-TIMI 52 (Stabilization of Plaques Using Darapladib-Thrombolysis in Myocardial Infarction 52), a trial that included 13,026 patients stabilized after ACS and randomized within 30 days to darapladib, a lipoprotein-associated phospholipase A2 inhibitor, or to placebo. The overall study was negative, but guideline-recommended therapies were used throughout the trial.

Of the 12,446 patients included in this analysis, 95.2% were reported to be on a statin at the baseline visit, which occurred a median of 14 days after the ACS. However, of those patients, just 5,212 (41.9%) were on a high-potency statin. “There is some variance between regions, but overall the rate [of high-potency statin use] is quite low,” said Eisen.

The researchers identified several predictors independently associated with nonuse of high-potency statin therapy, among them age ≥ 75 years, female sex, nonwhite race, estimated glomerular filtration rate < 60 mL/min/1.73 m2, and not using statins during the 8 weeks prior to hospitalization. NSTE ACS (rather than STEMI), absence of PCI for the ACS, having no positive biomarkers during the index event, and heart failure during hospital admission were also predictors associated with nonuse.

At 3 months, 49% of patients had LDL cholesterol levels less than 70 mg/dL, a previous target recommended for very-high-risk secondary prevention patients. Additionally, among individuals not on high-potency statins at 3 months, those with lower LDL cholesterol levels were less likely to be treated with a high-potency statin when assessed in long-term follow-up (median 2.3 years).

“Only about 10% of the patients over 2 years crossed between the groups,” said Eisen. The ACS hospitalization is a great opportunity to prescribe these high-risk patients one of the high-potency statins recommended by the guidelines; otherwise they’ll remain undertreated, he said.