One of the most highly anticipated trials in a while, FOURIER will be presented at the upcoming American College of Cardiology 2017 meeting next month. 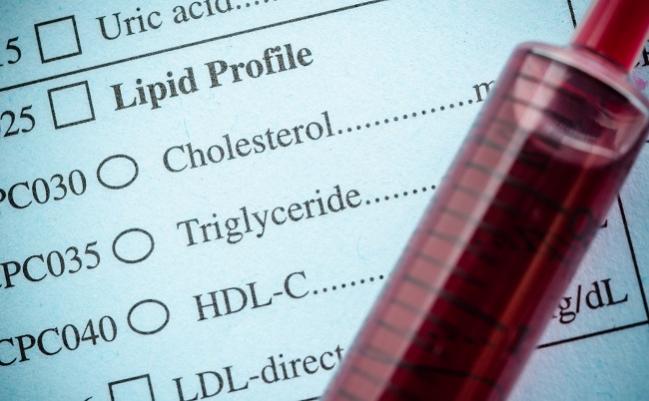 A highly anticipated clinical outcomes study testing the PCSK9 inhibitor evolocumab (Repatha, Amgen) met both its primary and secondary endpoints, according to topline results announced yesterday by the company.

In the FOURIER trial, a 27,500-patient study testing evolocumab, an expensive but effective agent that lowers LDL cholesterol levels, individuals who received the PCSK9 inhibitor on top of statin therapy had a significantly reduced risk of cardiovascular death, nonfatal MI, nonfatal stroke, hospitalization for unstable angina, or coronary revascularization when compared with patients who received statins alone.

In addition, patients treated with evolocumab had a significant reduction in the risk of cardiovascular death, nonfatal MI, or nonfatal stroke, one the key secondary endpoints in the study.

Although there had been some concern the PCSK9 inhibitors might pose an increased risk of neurocognitive events, Amgen reported that a substudy assessing cognitive function in evolocumab-treated patients showed no safety signal when compared with patients treated with placebo. In announcing the topline results only, other potential side effects, such as new-onset diabetes or cataracts, were not noted.

The main results of FOURIER will be presented at the American College of Cardiology Scientific Sessions in Washington, DC, on March 17, 2017, at 8 AM. The company will present data from EBBINGHAUS, the cognitive function substudy, the following day.

Evolocumab, a monoclonal antibody, and alirocumab (Praluent, Sanofi/Regeneron) were both approved by the US Food and Drug Administration in 2015. The indications for the agents are similar, with evolocumab approved for use in addition to diet and maximally tolerated statin therapy in adults with heterozygous and homozygous familial hypercholesterolemia or clinical evidence of atherosclerotic cardiovascular disease who require further LDL-cholesterol lowering.

Uptake of the PCSK9 inhibitors has been slow, however, given the price of the drugs and the absence of data showing the drugs reduce hard clinical events. A year-long supply of evolocumab costs $14,100, while alirocumab goes for $14,600. At this stage, every statin is available as a generic medication at a fraction of that cost.

The cardiovascular outcomes trial testing alirocumab is still ongoing. That trial, known as ODYSSEY Outcomes, includes 18,000 ACS patients randomized to alirocumab or placebo on top of optimal medical therapy. The full results of ODYSSEY are expected in early 2018. In November, Pfizer discontinued the development of their PCSK9 inhibitor bococizumab, stating “it was not likely to provide value” to patients, physicians, or shareholders given that LDL lowering weakened over time and showed a higher than anticipated rate of adverse events.

How Low Can Cholesterol Go? Safety Not in Limbo for Patients With Very Low LDL on Alirocumab, Study Shows

PCSK9 Inhibition and Other New Therapies for Lipid Modification: Good News and Bad