Although the drug modestly succeeded in REVEAL, company execs deemed the benefit insufficient to justify the pursuit of regulatory approval. 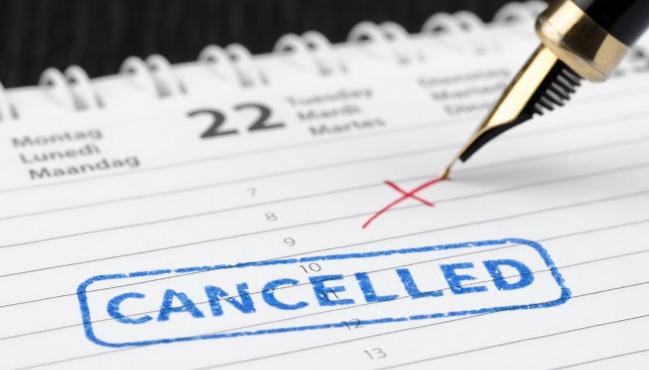 Anacetrapib, the only cholesteryl ester transfer protein (CETP) inhibitor to modestly succeed in large-scale clinical trial testing, will not make it to market after all.

Although the HDL-raising drug reduced the risk of a first major coronary event in high-risk patients in the massive REVEAL trial, Merck announced this week they will not submit applications for regulatory approval.

The decision follows a “thorough review of the clinical profile of anacetrapib, including discussions with external experts,” according to the company.

In the REVEAL trial, presented at the European Society of Cardiology Congress 2017 and published in the New England Journal of Medicine, adding anacetrapib to high-intensity statin therapy reduced the risk of coronary death, MI, or coronary revascularization by 9% when compared with statin therapy alone.

Since 2006, several CETP inhibitors have been abandoned, including Pfizer’s torcetrapib, Lilly’s evacetrapib, and Roche’s dalcetrapib.

Lowering LDL With Statins and Other Selected Agents Should Be Focus of CVD Risk Reduction, Analysis Implies