An exploratory analysis suggests, however, that it might be worth pursuing further studies to assess effects in patients with high thrombus burden. 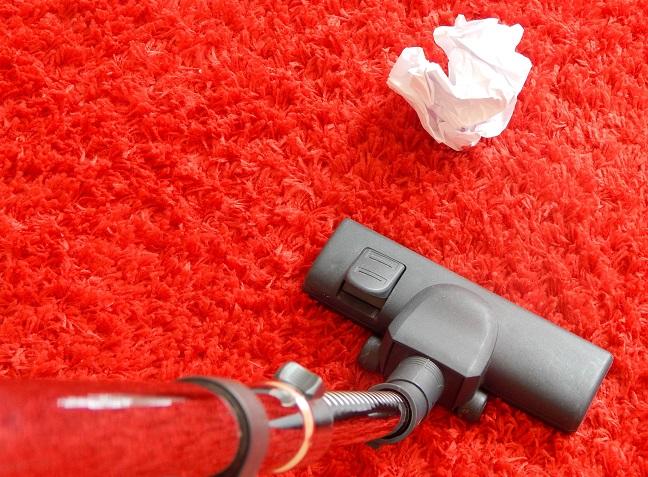 Routine thrombus aspiration before primary PCI for STEMI does not improve clinical outcomes, a new patient-level meta-analysis shows, but data from an exploratory subgroup analysis hint at a potential benefit in patients with high thrombus burden.

Pooled results from the TAPAS, TASTE, and TOTAL trials, which show that cardiovascular mortality is not reduced with the additional intervention, are consistent with the sentiment that has prevailed since the latter two studies threw cold water on the idea that routine aspiration is worthwhile, leading to a downgrade in the guidelines.

“The concept of routine aspiration being beneficial for all patients is no longer viable, but the question still arises, if you’ve got that patient with heavy thrombus burden and you’ve restored some flow with a small balloon, what do you do?” lead author Sanjit Jolly, MD (Population Health Research Institute, Hamilton, Canada), told TCTMD.

In the subgroup of patients with high thrombus burden in the current meta-analysis, cardiovascular mortality was reduced but stroke/TIA was increased in patients who underwent thrombectomy.

“I think this meta-analysis suggests that aspiration may prevent distal embolization and may be associated with some benefit, but there may be a risk of stroke, so you better be very careful when you’re doing the procedure,” Jolly said, adding that the data provide a rationale for moving forward with future trials focused on the patients with heavy thrombus burden.

“I think it’s worthwhile for companies to pursue this and invest in the technology because we’ve certainly seen in the stroke area there’s been significant benefit with thrombus aspiration,” he said.

For the current study, published online December 9, 2016, ahead of print in Circulation, the investigators pooled individual patient-level data from trials of at least 1,000 patients that compared thrombus aspiration plus primary PCI versus PCI alone. The analysis included 18,306 patients who underwent PCI as part of the TAPAS, TASTE, or TOTAL trials.

The primary efficacy outcome of cardiovascular mortality at 30 days occurred in 2.4% of patients who received thrombus aspiration and 2.9% of those who did not, a difference that fell shy of statistical significance (HR 0.84; 95% CI 0.70-1.01).

There were no differences in any clinical outcome—including recurrent MI, stent thrombosis, heart failure, or TVR—at either 30 days or 1 year.

“It is biologically plausible that thrombus aspiration is only beneficial in patients with moderate-to-high thrombus burden,” Jolly et al write. “On the other hand, if the mechanism of stroke is embolization of thrombus from the coronary artery to systemic circulation, it is logical that the risk would be higher in patients with high thrombus burden.” Moreover, they add, in this subset of patients, “the increase in stroke could counterbalance an early benefit such that the effect on all-cause mortality at 1 year was neutral.”

The authors point out that current thrombus aspiration technology has some limitations, including “thrombus embolization downstream due to wire crossing (prior to aspiration), limited ability to deal with large organized thrombi, and embolization of thrombus to other vascular territories during removal of the aspiration catheter.”

Thus, they say, device enhancements should aim to lower the risk of systemic embolization of thrombus while improving the efficacy of the procedure.

“It is conceivable that improved forms of thrombus aspiration that mitigate stroke risk could reduce cardiovascular mortality in patients with high thrombus burden,” they suggest, noting that the subgroup findings from the meta-analysis should be considered exploratory.

“These findings could serve as a basis for much larger trials with new devices that reduce the risk of systemic embolization,” the authors write. “Such trials would need to enroll 26,000 patients with a high thrombus burden to be powered for a 20% reduction in cardiovascular mortality based on the event rates observed in this dataset. The feasibility of such a trial may be questioned; however, the large fibrinolytic trials enrolled similar numbers of patients.”

TOTAL: Manual Thrombectomy Does Not Benefit STEMI Patients at 1 Year 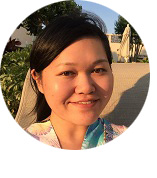