The data do not support a class I recommendation for ACE inhibitors and ARBs over and above other antihypertensives, one expert argues. 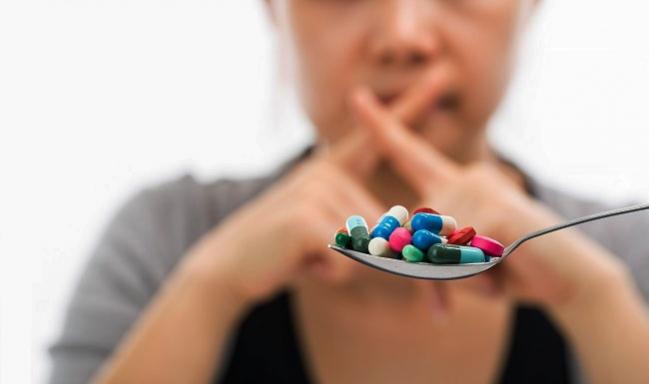 Despite strong recommendations for using renin angiotensin system (RAS) inhibitors in patients with stable CAD who do not have heart failure, evidence seems to support a benefit only when these drugs are compared with placebo and not other active agents, a meta-analysis shows.

Moreover, even in the placebo-controlled trials, the positive effects of RAS blockade with ACE inhibitors and angiotensin receptor blockers (ARBs) were driven by studies with high event rates in the control arms, Sripal Bangalore, MD (NYU Langone Medical Center, New York, NY), and colleagues report in a study published online January 18, 2017, ahead of print in the BMJ.

The evidence supporting those recommendations comes mainly from the HOPE and EUROPA trials, which demonstrated reductions in adverse outcomes with ramipril and perindopril, respectively, compared with placebo. However, several other trials—PEACE, QUIET, CAMELOT, and IMAGINE—failed to show such a benefit. The failure to confirm the earlier results has been attributed to lower overall event rates in the later trials, a shift driven by greater use of lipid-lowering therapy and revascularization.

In interpreting the results of the current meta-analysis, Bangalore told TCTMD that even though ACE inhibitors and ARBs might be appropriate in some patients with stable CAD, “it’s not absolutely necessary for patients to be on RAS blockade.” He pointed out that many patients cannot tolerate ACE inhibitors.

I don’t think our data support usage of RAS blockade in those types of patients for any additional benefit. Sripal Bangalore

As for the guidelines, Bangalore said they should consider the totality of the evidence and not focus just on the positive trials. Once a practice is covered by a class I recommendation, physicians are compelled to use it, he said, “but there isn’t data to support a class I indication [for RAS inhibitors] over and above other antihypertensive agents.”

To explore the strength of the evidence supporting use of RAS inhibitors in patients with stable CAD free from heart failure, the investigators performed a meta-analysis of 24 randomized trials that included a total of 61,961 patients followed for an average of 3.2 years. In the seven active-comparator trials, RAS inhibitors were evaluated against calcium antagonists in four, conventional treatment in two, and thiazide diuretics in one.

Against placebo, ACE inhibitors and ARBs reduced the likelihood of a variety of adverse outcomes.

Bangalore noted that use of ACE inhibitors and ARBs in patients with stable CAD remains widespread despite publication of trials failing to show a benefit. Even though ACE inhibitors were tied to a higher risk of drug withdrawal due to adverse effects, Bangalore said no significant harm was associated with their use. Thus, it falls on the treating physician to decide whether the agents are needed.

“If you have a patient whose blood pressure is well controlled, he’s already on a calcium channel blocker, the question is: Do you need to add an extra agent? And I don’t think our data support usage of RAS blockade in those types of patients for any additional benefit,” Bangalore said.