A subanalysis from the PLATINUM DIVERSITY study suggests a need to “peel the onion” on important differences in risk. 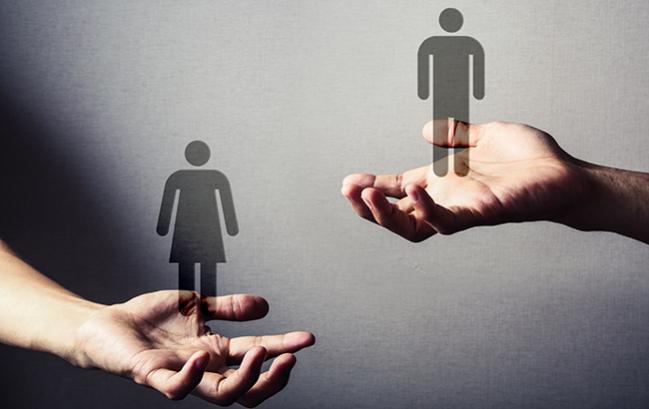 NEW ORLEANS, LA—Compared with white men, minority women have significantly higher risk of MI or death in the year following PCI, according to new research presented last week at the Society for Cardiovascular Angiography and Interventions (SCAI) 2017 Scientific Sessions.

Batchelor presented a subanalysis from the PLATINUM DIVERSITY study, an all-comers 1,501-patient prospective registry that enrolled only women and minorities who self-identified as black, Hispanic/Latino, or American Indian/Alaska Native. Patients were enrolled from 52 centers in the United States and received at least one everolimus-eluting DES. The main trial results presented last year at TCT 2016 showed that compared with white men in the Promus Element Plus Post Approval Study, minority women had a 68% increased risk of death or MI at 1 year after adjustment for baseline differences.

“The greatest hazard appeared to be in minority women, with a significant difference in outcome over time, with a particular inflection point around 120 days,” Batchelor noted, adding that this was driven largely by a nearly fourfold higher risk of MI compared with white men (OR 3.70; 95% CI 1.82-7.69). The combined endpoint of death and MI at 1 year was 7.6% in minority women versus 3.0% in white men (P = 0.15). Minority men and white women also had higher rates of the combined endpoint than white men at 5.9% and 4.6%, respectively. Rates of TVR did not differ significantly between any of the groups.

Batchelor said that after adjustment for clinical and angiographic covariates, the worse outcomes remained significant for minority women but proved to only show a trend for minority men. Of note, the incremental risks appeared to be related to progression of ischemic disease rather than stent thrombosis or restenosis, which were infrequent.

He added that the data lend support to suggestions that there may be biological factors—notably a difference in thrombogenicity—that sets minority women apart from others in terms of their cardiovascular risk.

“So, I think there’s a lot of biology here that we’re just scratching the surface on, and we have to peel the onion and look at socioeconomic factors, thrombosis, atherosclerosis, and other factors to understand this more clearly,” Batchelor observed.

Panelist Binita Shah, MD (NYU School of Medicine, New York, NY), added that, “We don’t really know . . .  the best way to target risk factors [in minority women] and how to treat them when it comes to their overall milieu.”

She suggested that minority women may have “other, smaller plaques,” possibly caused by lifestyle stressors pre- and postprocedure not being addressed by statin therapy, and also that control of risk factors may not be optimal among many in this population.

“We’re going to do a deeper dive into the data to try to address those issues,” Batchelor said. In a press conference prior to his presentation, he told TCTMD that he hoped this type of much-needed outcomes research does not end here.

“I think this is a call to action, honestly,” he noted. “One of the reasons we’re just coming upon this is . . . we just haven’t had the data.” Batchelor added that “there’s a hint of this in almost every study that you look at.” Following up PLATINUM DIVERSITY with other studies like it will be crucial to addressing gaps in care and ensuring that future cardiovascular studies enroll more women and minorities than they have in the past, he concluded.

TAVR Durability: Some Reassurances From CoreValve Trials Out to 9 Years

Bicuspid AS Patients with Calcification Fare Worse After TAVR, But Device Type Matters

Highlights (and my Interpretations) From: PLATINUM DIVERSITY