The document is similar to the SCAI AUC published last year but provides a broader framework for noncardiologists, a writing group member says. 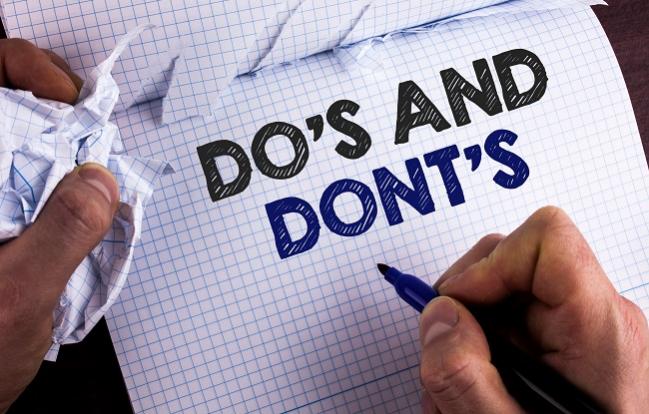 A collaborative effort from the American College of Cardiology (ACC) and four other medical societies has produced the first multisociety-produced appropriate use criteria (AUC) intended to be used by clinicians who refer patients for medical, endovascular, or surgery options for peripheral artery disease.

“It’s not written strictly for cardiologists, it’s written for primary care and general medicine, too,” said Christopher J. White, MD (Ochsner Medical Center, New Orleans, LA), a member of the writing group. “It’s a document that hopefully will influence a much broader audience” than similar recommendations that have been published by individual societies.

“Such multisocietal AUC effort is especially appreciated in the field of peripheral artery disease, in which the supporting literature is not as robust or developed as for other cardiovascular topics,” noted Gaetano Santulli, MD, PhD (Albert Einstein College of Medicine, New York, NY), who commented on the document for TCTMD.

Judging the Evidence Base

Published online December 17, 2018, in the Journal of the American College of Cardiology, the AUC document addresses 45 common clinical scenarios and provides guidance for up to six intervention options for each. The scenarios were created using clinical guidelines, trial data, and expert opinions from within the field of PAD. The writing group was headed by Steven R. Bailey, MD (University of Texas Health Science Center at San Antonio).

Such multisocietal AUC effort is especially appreciated in the field of peripheral artery disease, in which the supporting literature is not as robust or developed as for other cardiovascular topics. Gaetano Santulli

A rating panel consisting of representatives from each of the organizations operating separately from the multidisciplinary writing group evaluated each indication and scored it using a rating scale of 1 through 9, with scores of 7 to 9 indicating “appropriate,” scores from 4 to 6 indicating “may be appropriate,” and scores of 1 to 3 indicating “rarely appropriate.” In addition to the ACC, the representing organizations were: the American Heart Association (AHA), the Society for Cardiovascular Angiography and Interventions (SCAI), the Society of Interventional Radiology (SIR), and the Society for Vascular Medicine (SVM).

The final document was written only after multiple meetings between writing committee members, panelists, and a moderator.

In an email, Santulli said that key messages are that endovascular or surgical treatments are appropriate to treat all anatomic subsets of critical limb ischemia, covered stents are rarely appropriate in infra-popliteal vessels, and renal artery revascularization is rarely appropriate unless pharmacological options have been exhausted.

In all cases, references to therapies are by category and do not name a specific device, because “these may vary widely among physicians and facilities,” Bailey and colleagues say.

Departures From the 2017 SCAI Document

Previously, SCAI had developed their own AUC document for peripheral artery interventions, which does provide more-specific directions about therapy and rates individual devices for interventional approaches. While the two documents are different, White said he considers them to be overall “very close” in their clinical recommendations and messages.

“For some of the scenarios they are the same or one point off,” he added. “The SCAI document does not consider surgery, whereas the ACC one does. And secondly, the SCAI document was focused on anatomical categories, not scenarios. The ACC document addresses aortoiliac and claudicators, but you have to find the scenario that matches up.”

The take-home message of the new AUC, said Santulli, is in the word “reasonable.”

“The recommendations reflect a consensus mostly based on current clinical practice—remarkably, the majority of the rating panelists were generalists/nonproceduralists, opportunely provided with unbiased information and guidelines—and the choice of therapy should always remain patient-centered,” he noted. “Hence, the clinical decision-making in every step should rely on whether the intervention performed is reasonable in terms of actual and durable advantage for the individual patient, assessing the risk-to-benefit ratio.”

Consulting the COMPASS for Rivaroxaban’s Role in Peripheral Vascular Disease

PAD: Overview of Current Management Strategies - Can We Do Better?