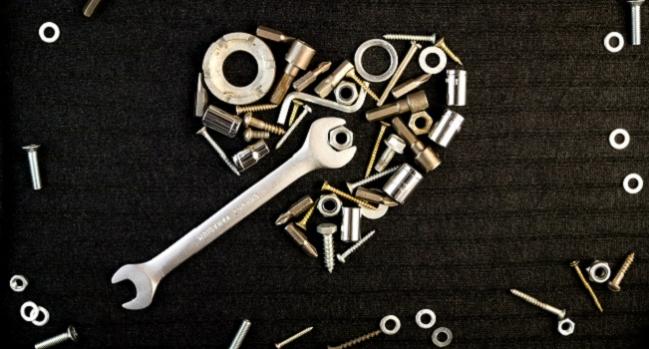 Although the total incidence of HF dropped by 7% in both men and women over the study period from 2002 to 2014, new HF cases were found to have increased by 12%.

In an email, senior author Kazem Rahimi, MD (University of Oxford, United Kingdom), said the modest declines in the incidence of HF have not kept pace with the much more rapid decline in the incidence of MI, which decreased by about one-third over the same period of time. Importantly, Rahimi and colleagues hypothesize that the rise in HF may be the result of more patients surviving MI due to improvements in care over the last decade.

“What we also found unexpected is that the number of comorbidities at the time of heart failure diagnosis continued to rise, and many of these were unrelated to cardiovascular conditions (eg, arthritis, chronic lung disease, or cancer),” Rahimi said. Average age at diagnosis of HF also was found to have risen.

“The other unexpected finding was the known differences by socioeconomic status became more pronounced over time,” Rahimi added. “This is despite the fact that access to healthcare is free in the UK.”

Compared with more affluent individuals, those considered socioeconomically deprived were more likely to develop HF, and at a younger age.

The study, published online November 21, 2017, ahead of print in the Lancet, and led by Rahimi’s colleague Nathalie Conrad, MSc, was based on health records from 4 million patients in the UK.

To TCTMD, Rahimi said the patterns observed in the UK-based population “are very likely to be similar to countries with aging populations, but this would require further research.”

In an editorial accompanying the study, Faiez Zannad, MD, PhD (Université de Lorraine, Nancy, France), calls the findings “concerning,” and notes that the suggestion that the rise in new HF cases stems from patients who have survived MI can be viewed as “an ironic success” if they are due to advances in coronary disease management. Conversely, they should be viewed as failures if they are instead the result of poor adherence to HF prevention strategies, including inadequate control of hypertension.

As to the conclusion that the burden of newly diagnosed HF is now similar to the annual incidence of the four most common cancers combined, Zannad suggests that perhaps the data “will stimulate change and encourage heart failure to be addressed as an equal priority with cancer.”

Closing Thoughts: What Are the Unmet Needs in Acute and Chronic Heart Failure, and How Will We Close the Gap?

The Growing Population of Heart Failure and Care Variability