At 30 days, the risk of death or readmission was similar between those discharged the day after minimalist TAVR and those sent home later. 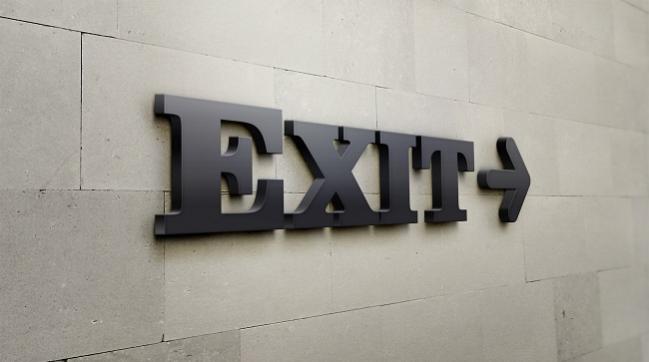 Discharging patients the next day after minimalist transcatheter aortic valve replacement with a balloon-expandable device appears to be as safe as holding patients beyond the initial 24-hour period, according to the results of a new single-center analysis.

After excluding patients who had complications during or shortly after the procedure, there was no significant difference in the risk of death or hospital readmissions for causes within 30 days among transfemoral TAVR patients discharged the next day and those who were held beyond 24 hours.

The new study, which was published online January 15, 2018, in JACC: Cardiovascular Interventions, is based on 663 patients treated with transfemoral TAVR between 2014 and 2016 at Emory University Hospital. All patients were treated with the so-called “minimalist approach,” which involves the use of conscious sedation and local anesthesia using transthoracic echocardiography to facilitate early discharge.

Philippe Généreux, MD (Morristown Medical Center, NJ), who was not involved in the study, said the results are “important” in that they show a large proportion of patients can be safely discharged early after TAVR and are a “fair representation” of how major centers are performing TAVR today. “The minimalist approach has tremendous implications on work flow and cost for the healthcare system, in general,” he told TCTMD. “I think that’s very good news.”

Most high-volume centers, he added, aim to discharge the majority of transfemoral TAVR patients the next day, even patients treated with general anesthesia. Those who stay in hospital beyond 24 hours tend to do so not because of reasons related to the procedure, but rather because the patients are sicker and have multiple comorbidities, he said.

In the single-center analysis, patients who received general anesthesia or a self-expanding valve or who did not have a preprocedure 3-D CT scan were excluded from the study. In total, 150 patients treated with transfemoral TAVR were discharged the next day and 210 remained in the hospital beyond 24 hours. Those discharged the next day were younger, less frail, and were more likely to be men than those with were not discharged the next day. Additionally, they tended to be larger patients, have lower serum creatinine levels, and a lower mean STS-Predicted Risk of Mortality (PROM) score.

At 1 year, there was no significant difference in the individual risks of death or hospital readmissions between those discharged the next day and those discharged later, but the combined endpoint favored next-day discharge (HR 0.47; 95% CI 0.27-0.81).

In an editorial, Molly Szerlip, MD (The Heart Hospital Baylor Plano, TX), questions the usefulness of analyzing clinical outcomes at 1 year, as it is unlikely that discharge the next day, or discharge on days two, three, or four following TAVR, would have any impact beyond the short term. Moreover, the benefit of next-day discharge at 1 year was driven only by a statistically significant reduction in noncardiovascular readmissions, which “merely reemphasizes that the [next-day discharge] patients in this study were lower risk” and not that they benefited by going home at 24 hours.

Regarding the predictors of early discharge, Szerlip pointed out that male sex, absence of atrial fibrillation, serum creatinine, and age are all components of the STS-PROM score and are “major drivers of the risk algorithm.” Given that, she is not certain how these predictors add to STS-PROM in determining who is more likely to be discharged the next day. That said, she praised the researchers for their role in defining and promoting minimalist TAVR, and for helping physicians understand how to safely reduce length of stay without affecting the quality of care.

To TCTMD, Généreux said the absence of atrial fibrillation is a particularly important predictor of early discharge, because patients who do have the condition will need to start anticoagulation and physicians will often delay discharging them to make sure there is no risk of bleeding. Patients with atrial fibrillation, he added, are also at a higher risk of needing a permanent pacemaker and tend to be sicker compared with those without the arrhythmia.

Overall, he said, the study confirms TAVR is a safe procedure, even among patients with longer length of stay. Over time, complications from TAVR have become “less and less severe, with physicians better able to manage them when they arise,” said Généreux.

There are ongoing studies looking at whether TAVR “prehabilitation” has a positive effect on clinical outcomes in sicker, frailer patients, he noted. The goal, said Généreux, would be to “tune up” the patient so that they’re in the best possible shape prior to TAVR. The aim of “optimizing” the patient’s physical health before the procedure is to also help facilitate early discharge, he said.

Predictors and Clinical Outcomes of Next-Day Discharge After Minimalist TAVR