As in the current US recommendations, the draft guidelines now open to public comment would expand the window for thrombectomy up to 24 hours. 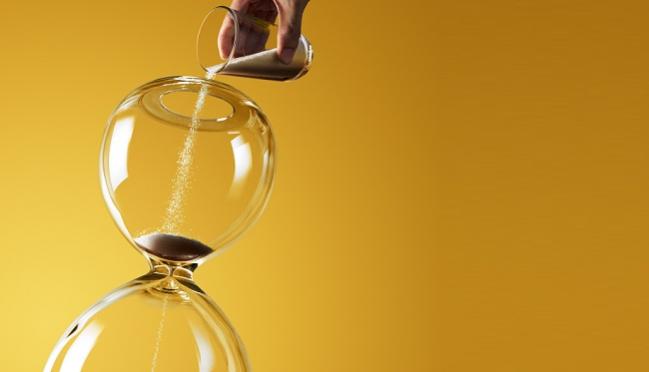 The United Kingdom’s National Institute for Health and Care Excellence (NICE) is updating its guidance on stroke and TIA, incorporating the same data that informed the 2018 revisions to US guidelines that widened the time window for endovascular therapy.

First published in 2008, the NICE recommendations were most recently refreshed in March 2017. As of now, they set the cutoff for thrombectomy up to 12 hours after stroke onset.

Results from the DAWN and DEFUSE 3 trials inspired the American Heart Association and American Stroke Association to update their own advice earlier this year. Subsequently, the US Food and Drug Administration extended the indication of the Trevo stent retriever (Stryker Neurovascular), such that the device can now be used up to 24 hours after the onset of symptoms in patients with acute ischemic stroke caused by large-vessel occlusion.

“New evidence shows that extending the eligibility period of thrombectomy to up to 24 hours can be very cost-effective,” Paul Chrisp, director for NICE’s Centre for Guidelines, said in an article on the organization’s website. “There is also a potential benefit for improved quality of life by reducing the level of disability people can experience as a result of a stroke.”

This shift could lead to more referrals to stroke centers and mean that such centers need to provide more round-the-clock care; both could increase the use of National Health Services resources, he explained. “However, balanced against this are the positive effects for other aspects of stroke care, such as a decrease in demand for inpatient rehabilitation and a reduction in the need for long-term social care.”

To qualify under the 24-hour cutoff, patients must have acute ischemic stroke and confirmed occlusion of the proximal anterior circulation demonstrated by CT or MR angiography as well as the potential to salvage brain tissue based on CT or MR imaging.

Specific to TIA, proposed recommendations include offering 300-mg aspirin daily (unless contraindicated) to patients with suspected TIA, promptly referring these individuals to a specialist for further assessment within 24 hours of symptom onset, not using scoring systems to assess risk of subsequent stroke, and providing secondary prevention as soon as possible after TIA has been confirmed. The document also provides new guidance on imaging in patients with suspected TIA as well as other revised advice for stroke management.

The draft guideline is open to public comment until January 11 of next year, with an expected publication date of May 1, 2019.