Only One Third of US States Require AEDs in Schools

Seventeen states require AEDs in schools, but only one mandates devices in all levels of public and private schools. 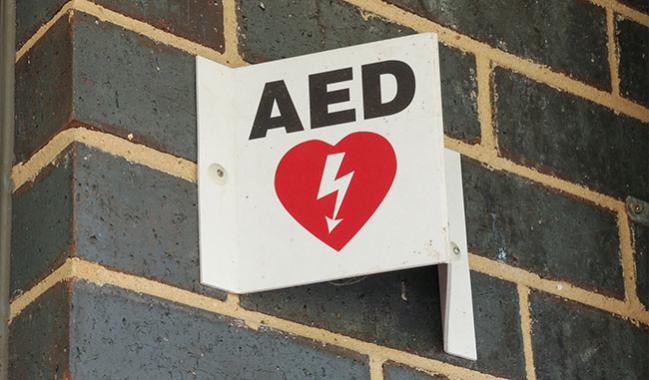 Just one third of US states require schools to install automated external defibrillators (AEDs), but even among the 17 states that require AEDs, the legislation is far from comprehensive, according to the results of a new study.

Published online March 27, 2017, in the Journal of the American College of Cardiology, lead investigator Mark Sherrid, MD (NYU Langone Medical Center, New York, NY), notes that various societies and organizations recommend all schools have emergency action plans for sudden cardiac arrest (SCA), “because the most important factor for successful survival after SCA is a trained responder who can start cardiopulmonary resuscitation and provide early defibrillation.”

“Nearly 35 million public elementary and secondary students attend school in US states where there is no legislative requirement for a school AED,” state the investigators. The researchers add that placing AEDs is unlikely to improve outcomes after SCA alone and that installation should include plans so that all staff are trained in their use.

They note that the main barrier to installing AEDs in school is typically cost. However, adding an AED to “educational budgets would be a small line item because of the high total expenditure for education per student in the United States,” according to Sherrid and colleagues. In the US, an AED costs between $1,250 and $1,500, with maintenance running about $250 per year, but devices typically last between 8 to 10 years, they note.