The therapy remained underused, however, despite increases in recent years, highlighting an opportunity for further improvement. 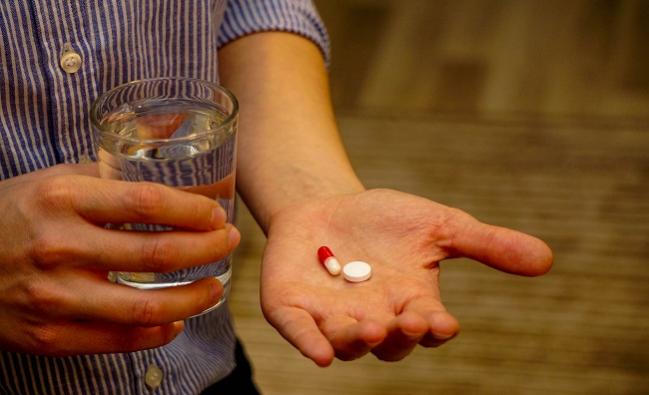 Patients with A-fib who have an ischemic stroke fare much better in subsequent years if they’re taking oral anticoagulation as opposed to antiplatelets alone or nothing at all, results from a new Danish study affirm. That’s the good news. The bad news is that anticoagulation remains underused.

Use of antiplatelets alone, however, was no better than no antithrombotic therapy.

The study, which also showed that only about half of patients received oral anticoagulation after the ischemic stroke, underscores the need to do a better job of prescribing this therapy for secondary prevention in patients with A-fib, Gundlund told TCTMD.

“I think it’s important that we keep on measuring whether we are good enough [at prescribing] anticoagulation therapy for this patient group, because we have seen an increase but it’s important to keep on having focus on that because we’re not there yet, at least not in Denmark,” she said.

Prior studies—such as a 2016 registry analysis based on US data—have shown that the Danes are not alone in having less-than-ideal use of oral anticoagulation for preventing strokes in patients with A-fib. But much of that research has focused on the overall A-fib population, and not necessarily those who have had an ischemic stroke.

To focus on the secondary prevention population, Gundlund and colleagues used national registry data from Denmark to perform a retrospective analysis of patients with A-fib and a prestroke CHA2DS2-VASc score of at least 1 for men and 2 for women. The analysis included 30,626 patients who had an ischemic stroke between 2004 and 2017; roughly three-quarters survived at least 100 days after discharge.

I think we’re going in the right direction, but there’s still some way to go. Anna Gundlund

Rates of anticoagulation use increased over time, however, reaching 58.5% before stroke and 73.1% after stroke in the first 6 months of 2017.

When asked why oral anticoagulation continues to be used suboptimally, Gundlund said, “I think some physicians are so afraid of bleeding complications that they sometimes refuse to prescribe anticoagulation therapy in these patients even though it’s indicated.”

She acknowledged, however, that there was no information on potential contraindications or physicians’ reasons for not prescribing anticoagulation available for this study.

It’s important to note that prescriptions increased over the study period, she said. “So I think we’re going in the right direction, but there’s still some way to go.”