Total readmissions are down, but black patients still have higher rates than others, driven by risk factors and disease severity. 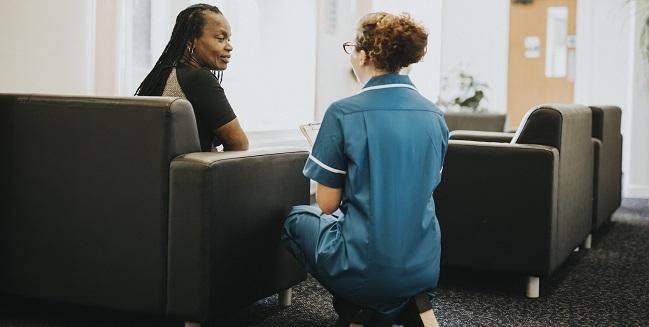 At least on the surface, readmissions after acute MI have declined under the Hospital Readmissions Reduction Program (HRRP). But dig a little deeper and significant racial disparities in both readmissions and mortality remain, according to a new study.

The value-based HRRP was implemented by the US Centers for Medicare & Medicaid Services (CMS) in 2012 to reduce readmissions for heart failure, acute MI, and pneumonia by cutting back on payments to hospitals with excess readmissions. Chronic obstructive pulmonary disease, CABG surgery, and total large-joint arthroplasty procedures were later added to the HRRP list, bringing the number of conditions for which hospitals could be penalized for high readmission rates to six.

Using data from the National Cardiovascular Data Registry (NCDR) Chest Pain–MI Registry on more than 155,000 patients hospitalized at 753 centers for acute MI, researchers led by Ambarish Pandey, MD, MSCS (University of Texas Southwestern Medical Center, Dallas), compared the period before and after the HRRP was initiated and saw declines in 30-day readmission in both black and nonblack acute MI patients: from 20.8% per year in 2009 to 17.9% per year in 2016.

“Even though there was a decline observed in both racial groups, at every time point we saw that blacks had a higher rate of readmission than nonblacks, and that was largely driven by a higher burden of cardiovascular risk factors and disease severity,” Pandey told TCTMD. “The second important message is that implementation of the HRRP did not modify the racial disparity or differences in readmission risk between blacks and nonblacks.”

The study was published January 8, 2020, online ahead of print in JAMA Cardiology.

Some Fears Allayed, Other Problems Highlighted

One of the concerns regarding the HRRP program since its implementation, Pandey noted, was that it might create even greater disparities by impacting hospitals that treat largely poor and disadvantaged populations, Pandey noted. Theoretically, the financial penalties could influence how those institutions use their resources. But at least with regard to acute MI, he said, the NCDR data “allay concerns that penalizing the low-performing hospitals leads to worsening of the racial disparities.”

Compared with nonblack patients, those who self-reported as black had higher rates of diabetes, hypertension, heart failure, bleeding risk, stroke, and PAD. However, black patients also tended to be younger and were less likely to have had a prior MI, PCI, or CABG surgery.

“This suggests racial differences in disease processes and progression, likely necessitating adjustment of therapeutic decisions to reflect individual patient needs, including (for some patients) the need for readmission,” Martha J. Radford, MD (NYU Grossman School of Medicine, NY), writes in an accompanying editorial.

Pandey agreed. “I think we need to do a better job at making sure that disease development in blacks is halted or prevented at an earlier stage,” he observed. Targeted public health initiatives about risk factors and understanding cardiovascular health issues, he added, would be a step in the right direction. As TCTMD recently reported, a study of more than 25,000 Americans found an alarmingly low awareness of MI symptoms among non-Hispanic black individuals, with particularly low awareness among black men about the importance of contacting emergency medical services for chest pain.

Interestingly, Pandey and colleagues’ study also found that at low-performing hospitals black race was a predictor of lower mortality risk both before the HRRP was implemented (OR 0.79; 95% CI 0.63-0.97) and after (OR 0.80; 95% CI 0.68-0.95). The association was not seen among black patients at high-performing hospitals, however; it is possible that the lack of association was due to smaller numbers of black patients being treated at those centers compared with the low-performing centers. But, Pandey and colleagues say, future research should focus on care patterns to tease out potential differences between low- and high-performing centers.

As to the larger question of whether the HRRP is improving care for Americans, Radford concludes that there is a need to “broaden the national quality measurement portfolio to better assess high-quality care, so that the US healthcare system may reward hospitals that exemplify the best care US medicine has to offer, rather than penalize hospitals for using resources that are likely to contribute to that care.”

Diabetes Does Not Appear to Hinder FFR Insights for CAD 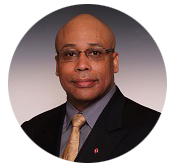