One in every four US patients who self-discharge return to the hospital within 30 days, most frequently for another infarction. 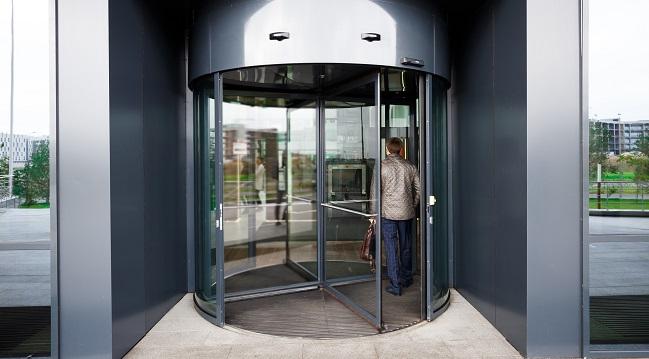 When patients’ decisions to leave the hospital after acute MI are at odds with their doctors’ guidance, there is a high risk of readmission in the first 30 days, new data show. Indeed, of the patients who elect to leave the hospital against medical advice, many are doing so before getting coronary cath, let alone PCI, investigators found.

And similar to a prior study from this research group looking at discharge after PCI specifically, the crude mortality rate during readmissions was higher in those who had initially left against their doctors’ orders (4.2% vs 3.5%; P = 0.047).

“It’s not an uncommon situation that you encounter in a clinical setting, where a patient comes in with a heart attack, you schedule them for the cath, and then they walk off the ward and disappear,” senior author Mamas Mamas, BMBCh (Keele University), told TCTMD. “And you never know what happens to these patients. You don’t see them in clinic again, and there’s no way of knowing what happens to these patients, how they’re picked up in the community, how they’re managed.”

There’s very little literature in this area, but this study indicates that patients who self-discharge after an acute MI should be considered very high risk, Mamas said. And “that’s probably just the tip of the iceberg,” he added, “because what this data set doesn’t allow us to do is . . . see patients who don’t survive. You have to survive to be readmitted.”

It’s not an uncommon situation that you encounter in a clinical setting, where a patient comes in with a heart attack, you schedule them for the cath, and then they walk off the ward and disappear. Mamas Mamas

Kwok, Mamas, and colleagues looked at data from the Nationwide Readmission Database in the United States on roughly 1.6 million patients who were admitted with a primary diagnosis of acute MI between 2010 and 2014. The rate of discharge against medical advice hovered around 1.5% throughout the study period.

The investigators identified several factors that were independently associated with self-discharge, including smoking, alcohol misuse, male sex, younger age, and STEMI. Those who had private insurance, underwent CABG, or had a need for an implantable cardioverter-defibrillator or pacemaker—as well as those with various comorbidities—were less likely to leave the hospital against their doctors’ wishes.

Mamas added that some patients who self-discharge do so because they feel better after receiving an intervention. “That’s really quite dangerous,” Mamas said, because these patients might leave without getting prescriptions for necessary medications, getting enrolled in cardiac rehabilitation programs, or receiving smoking cessation interventions.

And in fact, many patients who self-discharged did so before any invasive tests or treatments could be done. Patients who left the hospital against medical advice were less likely to receive coronary angiography (46.4% vs 86.6%) or to be treated with PCI (27.8% vs 63.3%).

Highlighting the potential danger of having patients self-discharge after an acute MI, the researchers estimated based on these new data that discharge against medical advice resulted in 1,420 excess cases of acute MI and 58 additional deaths during readmissions.

There are three main drivers of the link between discharge against medical advice and poorer outcomes, Mamas said. First, early invasive therapy reduces the risk of reinfarction, so patients who leave before going to the cath lab probably have an elevated risk of another MI. Second, patients who self-discharge after PCI may not be given appropriate antiplatelet therapy, resulting in a higher rate of stent thrombosis. And finally, patients who leave the hospital prematurely might not be fully educated about the need to modify behaviors and manage risk factors.

It’s important, then, to figure out ways to either prevent discharge against medical advice or maintain contact with patients after they self-discharge, Mamas said.

“If you can’t prevent them discharging against medical advice, there must be a mechanism by which these patients can be identified in the community so that we can continue giving them medical care,” he said, highlighting community pharmacy services, outreach clinics, and collaboration with primary care as potential strategies. “These sorts of interventions will probably pay for themselves,” Mamas said. “If one of four of these patients have an unplanned readmission within 30 days, that’s quite an impact on the health economy.”

Hospitals will have to figure out what works best for them, but “I think every effort should be made to reach out to these patients, because [self-discharge is] not benign,” Mamas said. “It’s really, really high risk.”

Cath Lab Preactivated Less Than Half the Time in STEMI Cases: ACTION Registry 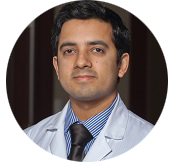 Discharge Against Medical Advice After PCI Rare but Deadly