Nearly 40% of adults and 19% of children and teens are obese, according to the most recent NHANES data. 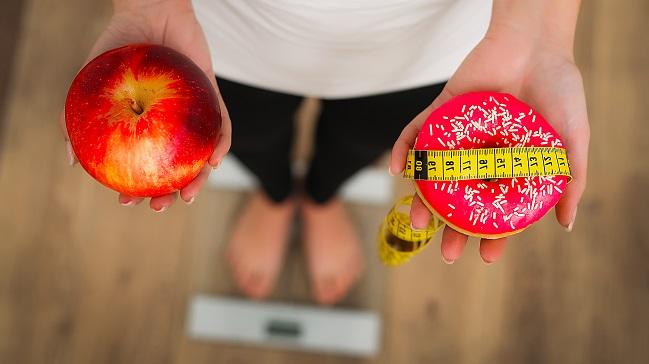 Though there are signs that the increase in obesity rates is slowing in the United States, the proportion of adults and young people who are obese remains at an all-time high, according to the latest government data.

In the 2015-2016 wave of the National Health and Nutrition Examination Survey (NHANES), 39.8% of adults and 18.5% of youths 2 to 19 years old were considered obese, Craig Hales, MD (Centers for Disease Control and Prevention’s National Center for Health Statistics, Hyattsville, MD), and colleagues report in a data brief released online October 13, 2017.

Those are the highest rates yet reported, although the change between the 2013-2014 survey and the latest wave was not statistically significant.

Rates remain higher than the federal government’s Healthy People 2020 goals of 30.5% for adults and 14.5% for youths, the authors note.

Eduardo Sanchez, MD, MPH, chief medical officer for prevention and chief of the Center for Health Metrics and Evaluation at the American Heart Association (AHA), reacted to the new numbers with a call to redouble efforts to help Americans lead healthier lives.

We cannot become complacent with these health-threatening and life-threatening levels of obesity. Eduardo Sanchez

“We cannot become complacent with these health-threatening and life-threatening levels of obesity,” he writes in an AHA perspective, citing the greater risks of heart disease, stroke, diabetes, cancer, and other chronic diseases associated with obesity.

The newest NHANES data show that there are some differences in obesity rates based on age, sex, and race/ethnicity.

Racial and ethnic disparities persist among both adults and children and teens, with elevated rates seen in Hispanic and non-Hispanic black individuals compared with non-Hispanic white and Asian people.

Women had higher rates of obesity than men among Hispanic, non-Hispanic black, and Asian individuals, but a sex difference was not seen in non-Hispanic white individuals.

One-Fifth of the World Will be Obese by 2025, Analysis Predicts