SODIUM-HF: No Impact of Tighter Dietary Salt Restriction on Death or Hospitalization

The lead investigator notes that some patients did see benefits, including QoL improvements and less HF progression over time.

WASHINGTON, DC—(UPDATED) Tightly restricting dietary sodium does not reduce mortality or trips to the hospital in patients who have heart failure (HF) with reduced or preserved ejection fraction, as compared with patients already advised to lower salt intake, the SODIUM-HF trial shows.

Despite the lack of impact on clinical endpoints, patients assigned to stricter sodium restriction did see greater improvements at 6 months and 1 year in overall summary score and physical limitations on the Kansas City Cardiomyopathy Questionnaire (KCCQ), and they had modest gains in NYHA functional class at 6 months and 1 year compared with a usual care group.

“The key takeaway of the overall trial is that while the primary endpoint of reducing all cause death, cardiovascular hospitalizations, or ER visits was neutral statistically, there were a numerically lower number of event rates in the patients eating a lower sodium diet or consuming lower dietary sodium,” SODIUM-HF lead investigator Justin A. Ezekowitz, MBBCh (University of Alberta, Canada), told TCTMD.

In the multicenter study, patients randomized to a low-sodium diet restricted intake to less than 1,500 mg daily for a year. The study, which was presented here in a late breaking trial session at the American College of Cardiology (ACC) 2022 Scientific Session and simultaneously published in the Lancet, was stopped early after enrolling only about half of the planned patient population.

Ezekowitz said while the study was underpowered given a low number of event rates to detect a meaningful difference statistically, the gains in QoL deserve further consideration.

The trial enrolled 806 patients from 26 medical centers in Canada, Australia, New Zealand, Mexico, Colombia and Chile. Approximately one third had a HF hospitalization in the past 12 months, and the median ejection fraction was 36%. Those assigned to a low-sodium diet ( n = 397) received nutritional and behavioral counseling plus specialized menus to help them choose low-sodium foods, while those assigned to usual care (n = 409) received general advice to limit sodium. 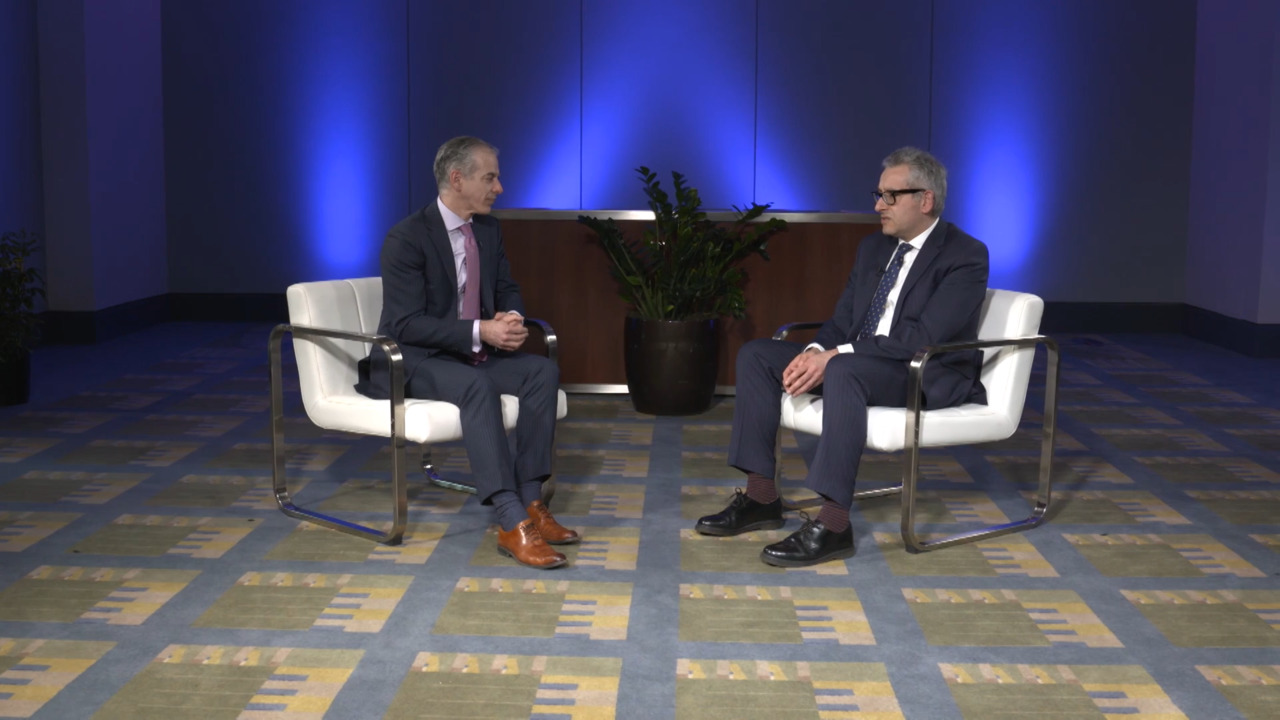 The primary composite outcome of CV related hospitalization, emergency department visit, or all-cause mortality occurred in 15% of the low sodium diet group (60 events) and 17% of the usual care group at 1 year (70 events; P = 0.53), which remained consistent across a variety of subgroups. Additionally, there were no significant differences between groups in the individual components of the primary endpoint.

Looking at NYHA functional class, patients on the low-sodium diet were more likely than those in the usual care group to show improvement by one class at 12 months (P = 0.0061).

The recommended amount of dietary sodium for patients with HF varies among guidelines, with the Heart Failure Society of America recommending no more than 2,000 to 3,000 mg a day depending on symptoms and the American Heart Association advocating no more than 1,500 mg a day but acknowledging that there are insufficient data to endorse any specific level of sodium intake for symptomatic or advanced HF patients.

“I don't think we know what the best cutoff is,” Ezekowitz cautioned, noting that guidelines for dietary sodium targets are based on epidemiologic data. Although it can be daunting to ask patients to lower their daily intake, he said SODIUM-HF shows that patients with HF can cut down on sodium without feeling constrained or limited in their choices.

“We tried to balance the diets carefully, so we were only modifying the dietary sodium rather than other factors, such as the amount of calories or protein or potassium,” he said. “Unlike other diets, such as the DASH diet, which tests the lowering of the sodium with an elevation of the potassium in the diet for people with hypertension, our goal was simply to test the lowering of one element only, and I think we achieved that.”

Ezekowitz and colleagues say it’s possible that longer follow-up and/or a lower daily sodium cutoff could result in differences in mortality and hospitalization.

In a discussion following the presentation, Biykem Bozkurt, MD, PhD (Baylor College of Medicine, Houston TX), noted that clinicians have “been chasing the holy grail of sodium reduction in heart failure for a very, very, very long time.” But she questioned whether the intervention group had a true decrease in sodium, given that the study relied on food diaries and patient recall.

Ezekowitz agreed that there is variation in recall that cannot be fully accounted for in this type of study, but added, “I think we actually did have a meaningful reduction in dietary sodium.”

To TCTMD, Bozkurt said the study probably didn't achieve significance in clinical endpoints, partly due to the starting levels of sodium in both groups, which already were modestly lower than the average person without HF.

“The decrement through the challenging times of COVID was only about 400 mg, which is about one 17th of a teaspoon,” she said,” adding that it’s possible that wearables or apps might improve precision in measuring sodium intakes.

Late last year the US Food and Drug Administration issued its initial recommendations to the commercial food industry on reductions it would like to see in sodium levels, something Bozkurt said can aid in clinicians’ efforts to encourage patients to reduce salt, which can translate to a change in dietary composition that is healthier overall.

SODIUM-HF: Study Of Dietary Intervention Under 100 Mmol In Heart Failure