TAVR Beats Out SAVR, at Least In-Hospital, for Patients With Prior CABG

Prior CABG may actually put patients at higher surgical risk, one expert speculates, making TAVR the better option in this group. 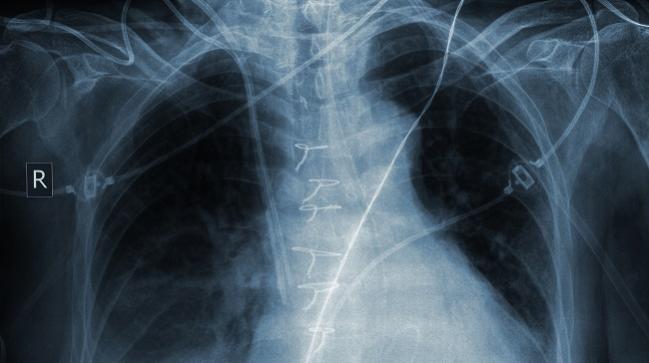 Commenting on the research for TCTMD, John Lasala MD, PhD (Barnes Jewish Hospital, St. Louis, MO), said, “I think it’s very interesting. It really underscores the fact that once you’ve got a prior bypass, it really puts you in a completely different league.”

The research implies that “all of the event rates that take place with a subsequent surgery, like a repeat chest surgical intervention are accentuated, and that a TAVR can reduce some of those although they are still slightly higher for someone who didn’t have prior CABG,” noted Lasala, who moderated the session.

Looking at the study results, Lasala observed that almost across the board the findings consistently favored TAVR for the key study endpoints. Moreover, he said, “these people are feeling better early on and are more likely to go home rather than to an extended nursing facility or something like that. “

Gupta and his colleagues conclude that there is “increasing use of TAVR over SAVR as the preferred modality of AVR in patients with prior CABG.”

In terms of next steps, Gupta said he hopes to see additional analyses of more recent aortic valve replacement trials, looking more specifically at long-term outcomes of TAVR and SAVR in patients with prior CABG. This can “easily” be done using existing databases, he suggested.

Comparison of TAVR Outcome With vs Without Previous CABG