Trainees must be able to balance viability, ischemia, and revascularization risks rather than succumbing to the occulostenotic reflex, one fellow argues. 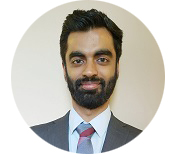 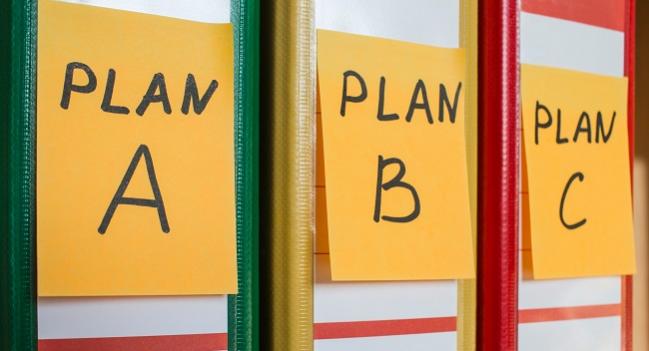 In the short span since the start of my fellowship, I have found myself multiple times in clinical dilemmas related to multivessel revascularization in patients with systolic dysfunction deemed too high risk for any surgical revascularization. It often felt as if the choice of percutaneous revascularization or optimal medical therapy in these patients was as binary as a coin toss: heads for the cath lab, tails for discharge with pills.

Recently, a pleasant 84-year-old frail, nondiabetic male, Mr. B, came to see me after being evaluated for a mechanical fall. He was incidentally found to have a new reduced ejection fraction of 35% with global hypokinesis, and his coronary angiogram revealed triple vessel disease (no left main or proximal LAD disease). We had the quintessential heart team discussion over the fate of his jeopardized myocardium. Despite Mr. B’s SYNTAX score < 22, we deemed him a poor surgical candidate because of his overall frailty and poor functional status.

In the absence of symptoms, our next step was to quantify his degree of myocardial ischemia and myocardial viability before determining our strategy for percutaneous revascularization. It was not yet “appropriate” to take him back to the cath lab for many reasons.

To maintain viability in the setting of reduced coronary flow, the myocardium adapts by hibernating, leading to contractile dysfunction in the affected segments, which if prolonged can lead to myocardial scarring. Revascularization in the setting of depressed LV function has been shown to improve ejection fraction and functional status and to decrease late mortality (STICH Trial). From observational data, we have learned that revascularization in the presence of significant viability has improved outcomes, but the same benefit was not noted across randomized trials.

Further, hibernating myocardium cannot maintain its viability indefinitely, and a delay in revascularization may not confer the same benefit as early revascularization. With a lack of substantial evidence, it becomes the responsibility of the heart team to balance a high periprocedural risk with potentially a late mortality benefit from complete revascularization.

2.  No one mode of viability testing is perfect in predicting myocardial recovery after         revascularization

The ability of imaging modalities to identify hibernation, and thus myocardium, that will potentially recover with complete revascularization varies. FDG-PET scan is the best modality for detecting viable myocardium because of its high sensitivity. However, it is limited by cost and availability. Low-dose dobutamine stress echocardiography has the best specificity and accurately pinpoints true negatives, but it has the lowest sensitivity. It is perhaps the most relevant since it can accurately predict recovery of contractile function. Thallium-201 SPECT imaging is often widely available and can estimate resting perfusion, scar burden, and cardiac function, but it often underestimates viability and has the lowest specificity. Finally, cardiac MRI alone or coupled with dobutamine gives valuable information on scar extent, LV function/wall motion, and degree of transmural viability, but its use is limited in renal dysfunction. Overall, planning coronary revascularization with knowledge of scar burden, degree of myocardial viability, and myocardial ischemia is crucial.

3.  Viability alone, albeit a predictor of recovery, is unable to justify appropriateness for an invasive procedure

Mr. B had relatively asymptomatic LV dysfunction and triple-vessel disease (stable ischemic heart disease), and per the recent appropriate use criteria, he would have needed to be further risk-stratified with a noninvasive test. Then, and only if he was to have significant stress-induced myocardial ischemia, would he be considered “appropriate” for revascularization. We opted for thallium-201 and technetium-99 SPECT studies for defining ischemia, scar burden, and viability based on logistics at our center. Mr. B was found to have a small percentage of viability, deemed more suitable for medical management, and was finally discharged home.

Our CCUs and catheterization labs are going to be increasingly frequented by baby boomers such as Mr. B and many others like him. Adopting a judicious and primum non nocere, patient-centric strategy, as opposed to relying on the much criticized occulostenotic reflex, is paramount for the next generation of interventional cardiologists. Working with this delicate balance of viability, ischemia, and the risk of revascularization is both our privilege and our challenge.

10-year outcomes of coronary artery bypass grafting vs medical therapy according to age: An update from the STICH trial