One expert predicts that the treatment effect would be small and that the results would likely “turn out to be the nail in the coffin for the class.” 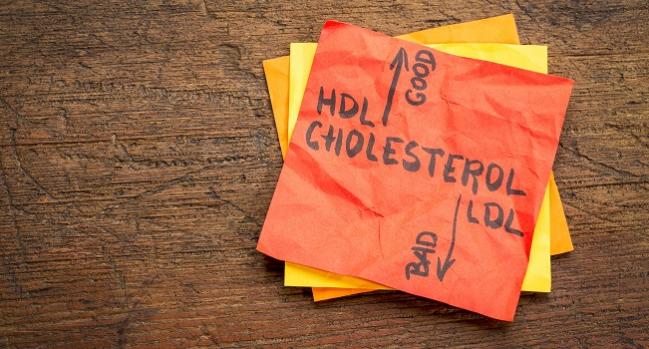 (UPDATED) Potentially breathing new life into the hypothesis of raising HDL cholesterol to prevent cardiovascular events, the large phase III REVEAL trial appears to have found success where other trials have failed. But there remains a question about whether the findings will be clinically meaningful.

“Wow,” said James Underberg, MD (NYU Langone Medical Center, New York, NY), president of the National Lipid Association, when asked for his reaction to the news. “After three failed trials, I think a lot of people had given up hope that we were going to see any positive results from a CETP [inhibition] trial.”

However, Steven Nissen, MD (Cleveland Clinic, OH), chair of the executive steering committee for ACCELERATE, a failed trial of another CETP inhibitor, told TCTMD that reading between the lines of Merck’s press release reveals a lack of enthusiasm about the results, a sentiment with which Underberg agreed. In particular, they called out the wording: “Merck plans to review the results of the trial with external experts, and will consider whether to file new drug applications with the US Food and Drug Administration (FDA) and other regulatory agencies.”

“What that means is that presumably the result was marginal at best,” Nissen said, noting that REVEAL differs from the previous failed CETP inhibition trials in being much larger. “So getting a tiny treatment effect in that setting can be statistically significant and not be clinically significant,” he explained, “and that’s most likely what we’re seeing here.”

Merck’s cautious reporting might also be related to a known safety issue with the drug, Nissen and Underberg said. Anacetrapib accumulates in adipose tissue and lingers for years, and that could work against the prospect of the drug coming to market, Nissen said. “That is a regulatory concern that will also have to be overcome,” he said. “Now, if you have a drug that produces a huge treatment benefit, then maybe you fight that battle. But if the treatment benefit is miniscule, then it just isn’t likely to win in the long run.”

Underberg noted that uncertainty about where anacetrapib would fit into the landscape of lipid-modifying therapies could also be tempering enthusiasm for the results. “The investment required to market this drug is a big one,” he said, “and I think Merck is carefully considering all of its options before it goes forward and makes the investment.”

Nevertheless, Underberg said these positive top-line results could reinvigorate the field and encourage companies with CETP inhibitors in the pipeline to move forward with drug development programs. Ultimately, though, the full results—particularly what part of the composite endpoint drove the benefit—will have a lot to do with the enthusiasm moving forward, he added.

Nissen acknowledged that the full results, which will be presented later this summer at the European Society of Cardiology meeting in Barcelona, Spain, might make him more positive about the drug, but added, “I do think [the study is] probably going to turn out to be the nail in the coffin for the class.”

Year in Review: Highlights of 2010 Include Data on Valvular Therapy, CTA Progress