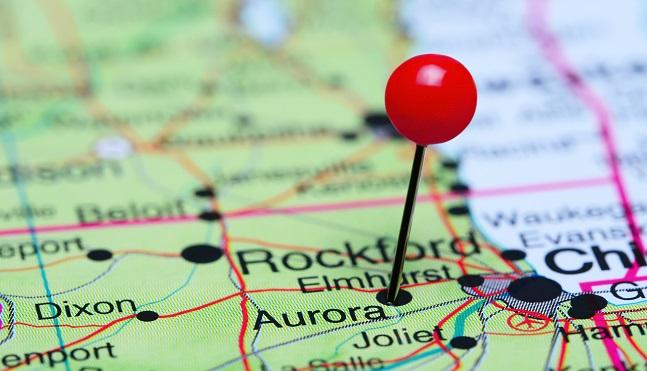 More and more primary PCI cases are being performed via transradial access (TRA) in the United States, but much variation remains across operators, institutions, and geographic regions, according to a new analysis of nationwide data.

Even if patient characteristics are taken into account, an individual’s odds of receiving radial versus transfemoral PCI swing by nearly ninefold based on who treats them and by more than fivefold based on where they are admitted, Javier A. Valle, MD, MSCS (University of Colorado School of Medicine, Aurora), and colleagues reported recently in JACC: Cardiovascular Interventions.

William Suh, MD (David Geffen School of Medicine at UCLA), commenting on the findings for TCTMD, said he isn’t surprised to see these disparities among interventional cardiologists, whether within a center, between centers, or between regions. “I trained in Boston where radial adoption was more rapid. I currently practice in Los Angeles and when I started in 2011, nobody was performing TRA for STEMI. Today, 80% of [operators] at my institution are #RadialFirst, but there still remains variability, even within our institution, in which patients get radial [primary] PCI,” he wrote in an email, citing the popular pro-TRA hashtag that has been making the rounds on social media this year.

On a big-picture level, the “heterogeneity” might in fact be a window of opportunity, the investigators suggest. “[It] may serve as a potential target for overall quality improvement in the management of STEMI.”

The researchers then focused on a more contemporary cohort of 453,769 primary PCIs done by 7,745 operators at 1,376 centers between 2012 and 2015. Younger patient age, female sex, cardiogenic shock, and cardiac arrest were linked to lower odds of TRA, as was treatment at nonacademic centers. Larger centers were more likely to perform primary PCI using radial access. The proportion of TRA cases was inconsistent, such that the odds of it being employed in two identical patients varied by an 8.7-fold difference across operators and a 5.1-fold difference across hospitals.

According to Suh, the main barriers to adoption are “lack of training and comfort in performing radial procedures.” Indeed, as noted by Valle et al, operators who entered the field before 2012 were less likely to perform radial-access PCI.

Use of TRA also made a dent in adverse outcomes, the researchers found. Specifically, the more often that operators employed radial, the lower their patients’ rates of in-hospital bleeding (the difference did not reach statistical significance at an institutional level). And in an opposite pattern, mortality decreased in correlation with how often centers used radial, with no significant difference seen at the operator level.

“The variability seen in current TRA practice in the US may be harmful since some patients that would benefit most from TRA are not getting radial access for their procedures,” Suh said.

For example, women are known to be more apt to bleed during primary PCI, he noted, but these NCDR data show that female sex is linked to a lower likelihood of getting radial access. “Women tend to have smaller radial arteries, more tortuosity, and shorter ascending aortas which can make TRA technically more challenging, but these factors can be overcome and should not be a barrier to TRA for female patients,” Suh stressed.

Suh predicted that variation in radial usage will drop as operator experience grows, adding, “Nearly all patients should be eligible for radial access.”

But he cautioned interventional cardiologists not to get ahead of themselves. “Operators should not start their TRA practice with STEMI patients,” Suh said, emphasizing the learning curve. “Operators should fully commit to adopting TRA and not just dabble in TRA here and there. Start with stable patients first and then graduate to ACS patients once comfortable.”

Describing primary PCI for STEMI as a “team sport,” Suh stressed, “it is critical that cath lab nurses and technicians are adequately trained in radial procedures.”

Will the US Catch Up?

That variations in transradial access for primary PCI are widespread, and largely explained by operator and institutional factors, isn’t unexpected, H. Vernon Anderson, MD (University of Texas Health Science Center, Houston, Texas), explains in an accompanying editorial. “These facts have been suspected or even established earlier but have not been examined previously in this degree of detail,” he writes.

Suh agreed, saying he’s “confident that the US will catch up.” Predicting that the country will have 85% adoption by 2020, he said, “radial training courses . . . and peer pressure will make it happen.”

Experts Debate: Should Cerebral Protection Be Used for All TAVRs?

Same-Day Discharge and Transradial Access: ‘Millions’ of Dollars in Cost Savings on the Table