In one study, the cost savings were predicted to exceed $5,000 per case, while another found that earlier discharge did not lead to more readmissions. 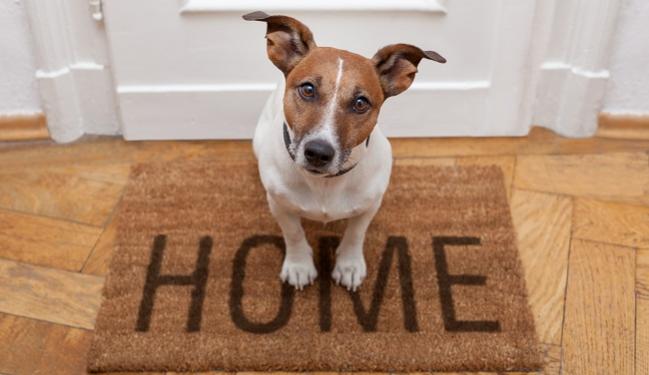 Despite evidence attesting to the safety and cost savings of same-day discharge after elective PCI, few hospitals in the United States are following the practice, according to a contemporary and nationally representative study. The researchers estimate that the cost savings could exceed $5,000 per case if more efforts were made to standardize same-day discharge criteria and policies.

Among 672,470 elective PCIs performed in 493 US hospitals between 2006 and 2015, Amin and colleagues reported that rates of same-day discharge ranged from 0 to 83%, amounting to an astounding variation rate of 382% between hospitals, despite identical clinical profiles between patients. Despite some reduction over time, the variation was essentially sustained throughout the period studied. While the unadjusted rate of same-day discharge among the entire cohort was 9.1%, the number fell to 3.5% after accounting for hospital disparities.

“We knew going in we would find lots of variation,” Amin noted. “Despite that, I think what we showed is excessive, and I really wasn’t expecting it to be that high.”

No Higher Risk of Death or Complications Out to 1 Year

The cost savings for same-day discharge, estimated at $5,128 per procedure, were driven by reducing central supply and room-and-board costs. Amin and colleagues say these findings illustrate a “missed opportunity.”

“In my mind it’s sort of a no-brainer,” he said. “Part of the problem is that many hospitals don’t understand their actual costs. For instance, it’s not unusual for a hospital to attribute a fixed amount of money for the procedure and fixed amount for the recovery. They do that for every single patient and it doesn’t matter if the recovery is 4 hours or 40 hours, they’ll never see that there’s a cost savings by moving the field goals. It’s just not on their radar.”

For his part, Amin said change can happen on a wide scale when physicians advocate for it. His own hospital saw for themselves that adopting a patient-centered protocol for same-day discharge based on predicted risks of complications led to a rapid uptick in the practice, with more than 70% of patients undergoing elective PCI now being discharged the same day at an annual savings in hospitalization of $1.8 million.

No Increase in Readmissions at 30 Days

Gilchrist is the co-author of another study, published online September 27, 2018, ahead of print in the American Journal of Cardiology, that further supports the safety and cost-effectiveness of same-day discharge by showing no increase in unplanned readmission rates among elective PCI patients discharged early that would offset any potential savings.

“It’s very reassuring that the operators that are sending patients home early are able to distinguish between those who need to stay and those who can go,” Gilchrist observed. “Patients love it because they come in [for their procedure] knowing they’re most likely going home today. It’s an expectation and not a concern. So, you have administrators happy, doctors happy, and patients happy. I don’t understand why anyone would not want to do it.”

Still, Gilchrist said despite the fact that many concerns about same-day discharge, including that patients could be sent home undertreated or unprepared, have repeatedly been shown not to be true, some hospital systems are “still living in the 1990s,” with outdated postprocedure care practices that linger on.

Amin added that all available data seem to suggest that resistance to adopting same-day discharge protocols and sticking with the old processes “essentially is based on local culture and not evidence-based practice, and that's something that needs to change.”

1 year ago
This is very much an outdated approach mainly still used in North America. I suspect this is mainly driven by remuneration and forms of healthcare provision. Same day discharge for elective angioplasty has been standard practice in the UK for over a decade. High rates of radial access and low use of GpIIB/IIIa enable this

Same-Day Discharge Does Not Affect Death, Rehospitalization Risk After PCI