Access Denied: Stem Cell Therapy Shows Some Promise in Refractory Angina, but Patients Can’t Get It

Although the CD34+ therapy trials have been halted, patient-level data hint at functional and mortality benefits. 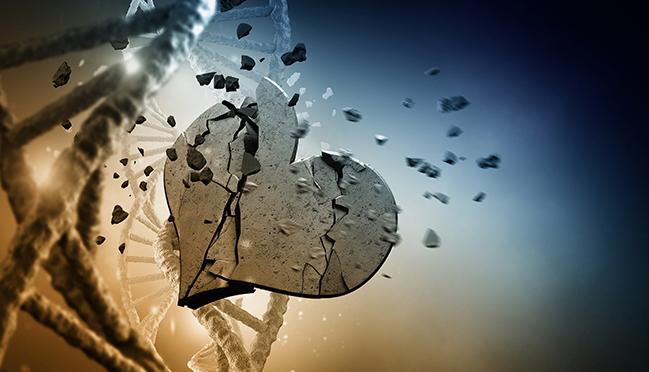 NEW ORLEANS, LA—Despite new data showing that stem cell therapy has the potential to improve exercise time and reduce mortality in patients with refractory angina, researchers said at the Society for Cardiovascular Angiography and Interventions (SCAI) 2017 Scientific Sessions last week that the option is all but dead due to withdrawal of financial support, resulting in patients being denied access to a promising treatment.

Presenting a summation of all the data that have been collected over the last decade on the use of autologous CD34+ cells to treat patients with class III or IV angina despite optimal medical therapy, Thomas Povsic, MD, PhD (Duke Clinical Research Institute, Chapel Hill, NC), said this group of patients is in dire need of new treatment options, and maintained that “it is imperative to explore methods to bring this therapy to patients.”

He and colleagues conducted a meta-analysis from the only three trials of CD34+ therapy in refractory angina patients: a phase I study (n = 24); ACT-34 CMI and its 24-month extension study (n = 168); and the RENEW study (n = 112). All three were randomized, double-blind, placebo-controlled trials. However, RENEW was terminated early by the sponsor due to financial reasons.

Taken together, the trials showed that among the 187 patients who received the therapy, total exercise time improved by 90.5 seconds at 12 months compared with an improvement of just 39.5 seconds in those who received a placebo.

Povsic said the CD34+ trials are extremely expensive to run, resulting in the only sponsor, Baxter Healthcare, divesting itself of all further research in this area.

“I personally believe that this therapy has more data associated with it for efficacy and safety than any other cell therapy that’s been investigated in the cardiovascular disease space,” he observed. The passage of the 21st Century Cures Act may hold some hope for the future, Povsic added, since it allows for a therapy that fulfills a specific medical need to undergo expedited approval.

“It’s challenging because this patient population has no options,” Povsic’s co-author Timothy Henry, MD (Cedars-Sinai Heart Institute, Los Angeles, CA), said in a press briefing prior to the presentation. “This is by far the strongest data for any therapy for refractory angina. It’s also the . . . strongest data for cell therapy, and it’s a shame that it’s not available to patients.”

Henry added that he’s hopeful the data from the meta-analysis may “be well received” by the US Food and Drug Administration.

Povsic noted that although other companies have expressed interest in the therapy, its future is “cloudy.” Referencing the termination of RENEW for financial reasons, he added that it “shows the ramifications that early cessation of a clinical trial can have, because it’s truly a disservice to the patients that were enrolled in the trial, the investigators that invested time, and the fact that this therapy . . . seemed so close to the finish line, but [now] the path forward is unclear.”

Long-term Mortality in Refractory Angina May Be Lower Than Thought