A strategy of early valve replacement in patients with severe aortic stenosis in the absence of symptoms may be more beneficial than watchful waiting in carefully selected patients, the AVATAR trial suggests. 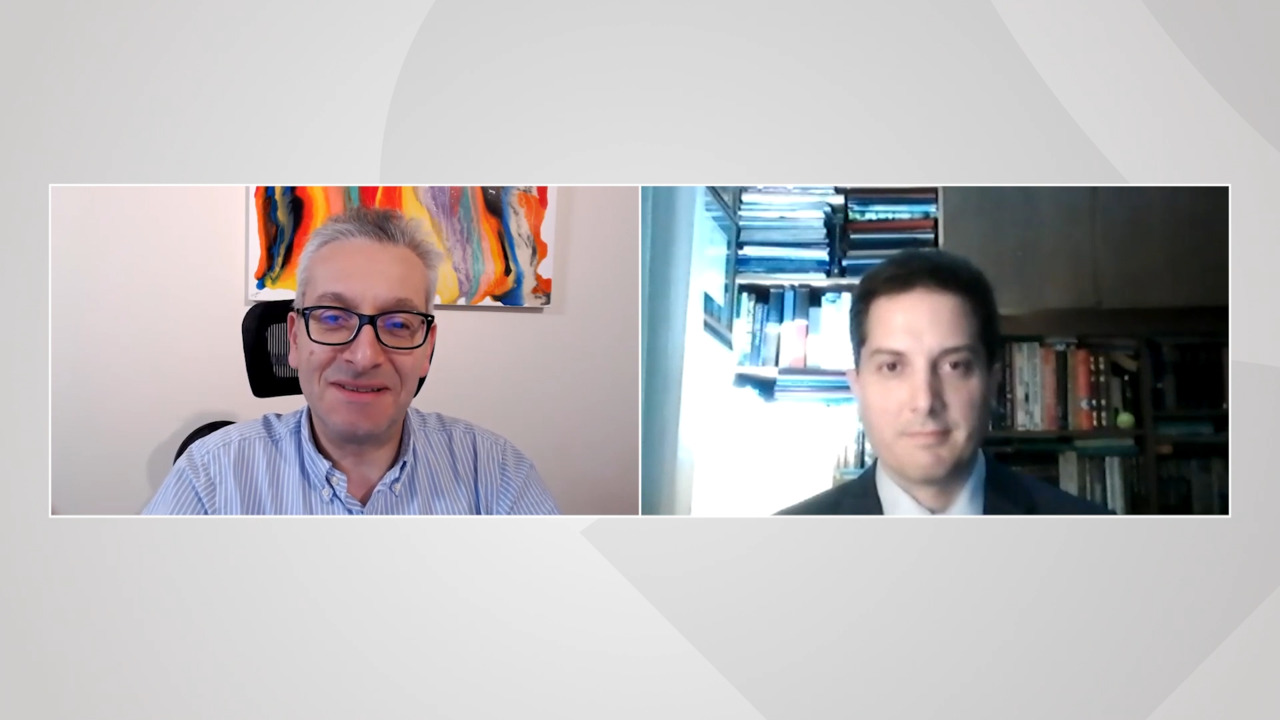 The takeaway? On the whole, he concluded, “the findings advocate for early surgery once aortic stenosis becomes significant, regardless of symptoms.”

Banovic presented the findings Saturday as a late-breaking clinical trial at the virtual American Heart Association 2021 Scientific Sessions. They were simultaneously published in Circulation.

“We have many of these [patients] in our practices and we’re watching them, doing watchful waiting,” noted Roxana Mehran, MD (Icahn School of Medicine at Mount Sinai, New York, NY), who moderated the press conference Friday. She called AVATAR  “intriguing and important” and noted that it really highlights how swiftly, after a diagnosis of asymptomatic aortic stenosis, some patients are dying.

Severe aortic stenosis patients with no symptoms and with normal left ventricular function present a clinical dilemma, one with little hard evidence to support early surgery over a wait-and-see approach. The best evidence to date comes from the randomized, 145-patient RECOVERY trial, which also found that early surgery in those with asymptomatic but severe aortic stenosis was associated with a lower rate of death from CV causes over 6 years of follow-up compared with conservative medical management (1% vs 15%).

Twenty-five patients who had been randomized to conservative management underwent SAVR due to onset of symptoms (60%), aortic stenosis progression (16%), decrease in LVEF below 50% (4%), or a combination of factors (20%). In these patients, the median time from being randomized into the watchful waiting arm to meeting the indication for SAVR was 400 days.

Among the secondary endpoints, which included intraoperative or 30-day mortality, repeated MACE, thromboembolic complication, and major bleeding, there were no significant differences between the two arms.

“Overall, the findings of our study advocate for early surgery once aortic stenosis becomes significant and regardless of symptom status,” Banovic concluded.

While the AVATAR and RECOVERY trials had similar findings, one of the criticisms of the latter study was that exercise testing was used selectively, leading to the suggestion that the entire cohort may not have been truly asymptomatic. To TCTMD, Banovic said that is one of the main differences between the two trials, adding that exercise testing was “mandated in each and every patient” in AVATAR.

“In order to be included in the trial, patients had to undergo the testing and be negative,” he said. “Also, in order to conclude that patients were really asymptomatic, he or she had to reach the projected submaximal heart rate.”

In their paper, Banovic and colleagues say that AVATAR expands the findings of RECOVERY, highlights the importance of careful patient evaluation, and supports the concept of early surgery to improve clinical outcomes.

However, Bonow said AVATAR may be a better example of a real-world patient population than RECOVERY, particularly since RECOVERY showed no evidence of operative mortality while AVATAR had a rate of 1.4%.

“It is a very low mortality rate, but it wasn't zero. So, that is in keeping with what you would expect for a low-risk population,” he observed. “Overall, I think it's important and it’s more information moving in the direction towards evidence that early surgery may be beneficial. With the option perhaps of using a less-invasive approach with TAVR, this may lead to more impetus to consider an earlier intervention.” Bonow added that AVATAR may be best viewed as anticipatory supportive information leading up to some of the transcatheter RCTs that are currently underway in asymptomatic patients, including EARLY TAVR.

Waiting for data from EARLY TAVR and similar trials is important for many physicians who don’t feel comfortable sending an asymptomatic patient to surgery, Bonow added.

“The reality is that many of our patients will say they want to wait until they develop symptoms and have TAVR,” he said. “You don't lose that much [by waiting] because the mortality is not significantly different, and in this trial it's not clear whether the heart failure hospitalizations were deleterious or not. Again, I think it just leads back to this being an area where we need more information.”

Early Surgery Beats a Conservative Approach in Asymptomatic AS: RECOVERY