Figures from BCIS and SCAAR suggest that what happens in clinical practice may not reflect the world of randomized trials. 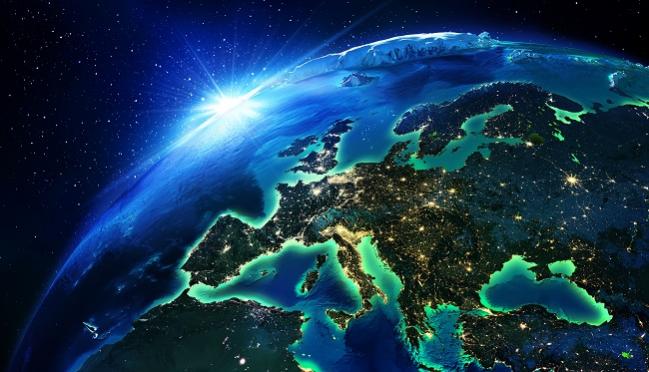 PARIS, France—Numerous randomized trials have attempted to identify which antiplatelet therapy is best to pair with aspirin during PCI for acute coronary syndromes, particularly STEMI, but the question is far from settled in the real world. Two studies presented last week at EuroPCR 2017, one from the United Kingdom and the other from Sweden, provide insight into what happens outside the research setting.

Ticagrelor (Brilinta; AstraZeneca) did not come out ahead of clopidogrel in either study. And the British numbers showed that prasugrel (Effient; Eli Lilly) outperformed both of those drugs in terms of survival at 30 days and 1 year after primary PCI for STEMI.

Mamas and colleagues looked at 89,067 PCI cases in which patients were prescribed clopidogrel, prasugrel, or ticagrelor in England and Wales. The choice of antiplatelet varied by region, with prasugrel being introduced earlier. Over time, the proportion of cases involving clopidogrel decreased and the use of the newer drugs increased, with ticagrelor now being most common.

Numerous baseline characteristics varied among the three antiplatelet groups; clopidogrel tended to be used in higher-risk patients. After multivariate logistic regression, prasugrel was associated with lower mortality than clopidogrel at 30 days and 1 year. Compared with prasugrel, ticagrelor was linked to higher mortality at both time points. The odds of death did not differ between ticagrelor and clopidogrel.

Given that the analysis is observational, Mamas cautioned that its results should be considered hypothesis-generating.

Elmir Omerovic, MD, PhD (Sahlgrenska University Hospital, Gothenburg, Sweden), who was slated to present his data from the Swedish Coronary Angiography and Angioplasty Registry (SCAAR) in the same session, asked Mamas for his thoughts on a potential mechanism for the findings.

“Ticagrelor has never been shown in primary PCI to have better mortality outcomes than clopidogrel,” Mamas replied. “I think in the real world there are much more multimorbid patients than in clinical trials. They potentially represent a complete different cohort.” Also, the drug discontinuation rate is higher in registries, he said.

In his presentation, Omerovic shifted the conversation toward acute coronary syndromes, where the PLATO trial has shown that ticagrelor improves outcomes over clopidogrel. “European and American guidelines recommend ticagrelor and prasugrel as a ‘first-choice’ drug for treating these patients,” he noted, reporting that there’s been a rapid acceptance of ticagrelor in Sweden.

Omerovic and colleagues analyzed SCAAR data on 12,168 patients who had PCI for unstable angina, NSTEMI, and STEMI in Västra Götaland County between 2005 and 2015. Three-quarters of the patients received clopidogrel and the rest ticagrelor.

They adjusted for patient characteristics, procedural details, and other relevant clinical factors. At 30 days, risks of death or a composite of death or stent thrombosis were similar with the two antiplatelet therapies. Moreover, there was no difference in the mortality risk at 1 year. “In this observational study, treatment with ticagrelor was not superior to clopidogrel in patients with acute coronary syndrome treated with PCI,” Omerovic concluded.

One reason for ticagrelor’s lack of advantage, he suggested, may be poor compliance. Factors at play here are the risk of dyspnea and bleeding, as well as the inconvenience of twice-daily dosing.

Asked by an audience member how the findings might relate to those of the TOPIC trial, which studied the effects of switching from a more potent P2Y12 inhibitor to clopidogrel at 1 month after PCI, Omerovic said that practice is rare in Sweden.

Prasugrel, Ticagrelor and Clopidogrel in PPCI for STEMI: An Analysis of Comparative Clinical Outcomes from the UK BCIS National Registry

DAPT after Stenting: How Short When Needed and How Long When Tolerated?