Widespread adoption of newer protocols and technology drove the decline in exposure, an international survey shows, but some still lag behind. 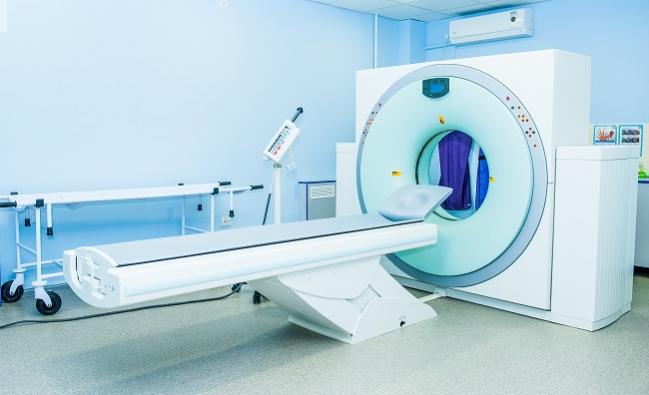 Clinicians are doing a good job of keeping radiation doses for cardiac CT angiography (CTA) much lower today than they were in the past, according to a survey of practices around the world.

“The current PROTECTION VI survey demonstrates that the radiation exposure from cardiac CTA has been considerably reduced over the last 10 years by almost 80%,” said Jörg Hausleiter, MD (Ludwig Maximilian University, Munich, Germany). In a presentation last week at the European Society of Cardiology (ESC) Congress 2018 in Munich, he noted that greater use of reduced radiation tube currents and increased availability of statistical algorithms built into contemporary imaging devices were the main drivers of the decrease.

Commenting on the study for TCTMD, Stephen Balter, PhD (Columbia University Irving Medical Center, New York, NY), said it illustrates how dose-efficient cardiac scan protocols have evolved over a relatively short period of time and also shows that awareness about the need to reduce radiation is growing.

“The bottom line is most people seem to have access to the newer scanners and are using newer technologies, such as prospective gating and iterative reconstruction,” he said. “It's very reassuring.”

The results were simultaneously published online ahead of print in the European Heart Journal.

Building on prior PROTECTION investigations that had shown good maintenance of image quality at lower radiation doses, the PROTECTION VI study investigators, led by Thomas J. Stocker, MD (Ludwig Maximilian University), compared median doses of radiation for coronary CTA between their own 2007 dose-survey data and data collected from 2017. The study included an average of 51 patients per site from 61 centers in 32 countries, for a total of 4,502 patients. The data submitted by clinicians included all consecutive patients undergoing cardiac CTA at their site during one calendar month in 2017.

Median dose-length product in 2007 was 885 mGy/cm for coronary CTA, decreasing to 195 mGy/cm by 2017, resulting in a 78% reduction in radiation exposure (P < 0.001). Median effective dose estimates decreased from 12.4 mSv to 2.7 mSv. Importantly, Hausleiter said, the number of nondiagnostic coronary CTAs did not increase over the study period and were below 2% in both 2007 and 2017.

In 2007, there was a sevenfold difference in dose variability between centers reporting the lowest and highest doses, which increased to 37-fold in 2017. Two sites in particular had very high reporting doses. However, even after excluding them, variability remained around 10%. By region, the lowest doses were reported from East Asia and Australia, and the highest from Latin and South American countries.

The bottom line is most people seem to have access to the newer scanners and are using newer technologies. Stephen Balter

“Given the high diagnostic accuracy [and] the low radiation exposure, and also the nice results we have seen in [our] previous presentations, I think we should consider coronary CTA as a first-line diagnostic test in many patients,” Hausleiter said during his presentation. “However, the large intersite variability in median dose underlines the need for further site-specific training and the adoption of contemporary cardiac scan protocols.”

After the presentation, at least one panel member expressed surprise that some centers are still using such high doses of radiation in their daily practice. But to TCTMD, Balter said while more and more clinicians are being trained to select dose-saving protocols and working under conditions such as in the United States, for example, where formal CT protocol committees are mandatory, that is not the case all over the world.

“There likely were people in this survey who do not have access to the latest technology, and that could explain some of the variation they saw,” Balter observed. “I think for the most part we are seeing that people are doing the best they can. Even if they are using the same machines they were using a decade ago, they are working at reducing radiation dose.”

Why I Chose a Career in Interventional Cardiology 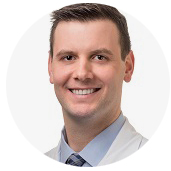