The decreased need for the procedures over a recent 15-year period may be due to better management of risk factors, study authors say. 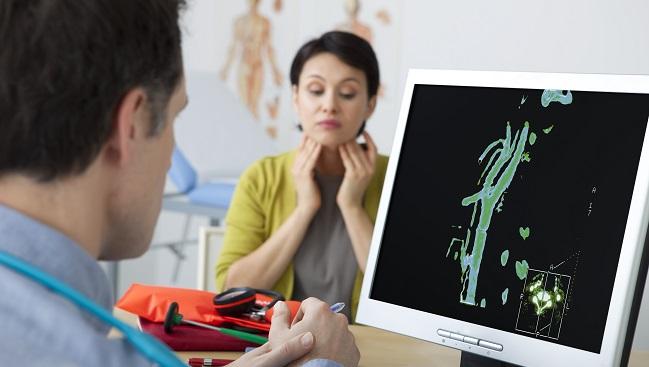 Rates of carotid artery stenting (CAS) and carotid artery endarterectomy (CEA) have decreased in recent years, and for patients who do undergo either procedure, stroke rates are declining, according to a contemporary study of patients in the United States.

“My take-home would be that this is good news in a way,” lead investigator Judith H. Lichtman, PhD, MPH (Yale University School of Public Health, New Haven, CT), told TCTMD. “It’s unexpected that the trends for these procedures would be going down, but I think it probably signals that we are doing a better job of prevention for heart disease and stroke in terms of being able to reduce some of the risk factors that put people at risk for needing the procedures.”

Lichtman and colleagues say recent data suggest that awareness and treatment of hypertension and dyslipidemia have increased, and that health behaviors have improved, with increases in exercise frequency and decreases in smoking being reported among US adults. Advances in medical therapy, they say, may be factoring into physician decisions to recommend revascularization for patients with asymptomatic carotid disease less frequently than in the past.

“The other good news is that even though we found that the volume of procedures for any given hospital seemed to be going down, the outcomes are better,” Lichtman said.

Revascularization Down More Than 50%

Wide regional variation in rates was seen for both procedures throughout the 16-year study period.

“This is a good example of some of the real-world procedure rates, subgroups, and outcomes,” Lichtman observed. “When we looked at regional variation we were able to see that there was a consistent decrease in the procedure rate, but it does seem like there are certain areas of the country where there continue to be distinctive geographic patterns [of] high or low rates.”

To TCTMD, Lichtman said that given the limited national surveillance of carotid revascularization among patients not enrolled in clinical trials, studies such as this “give us an idea of whether or not we’re getting better and trying to reach [national] targets.” One such target is the American Heart Association’s 2020 Impact Goal, which is striving to improve the cardiovascular health of all Americans by 20% while reducing deaths from cardiovascular diseases and stroke by 20% in the next 3 years.

Experts Continue to Grapple With Stenting or Endarterectomy for Carotid Stenosis