Virtually no uptick in rehab use was seen over the last decade, with underuse apparent across all patient groups. 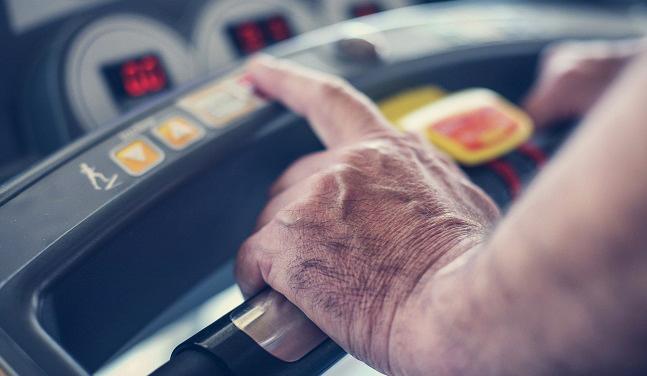 Over the last decade, the percentage of patients who participate in outpatient cardiac rehab following MI has gone unchanged, accounting for just one-third of survivors, according to a new report from the Centers for Disease Control and Prevention (CDC).

The paper updates a CDC report from 12 years ago that found only 34.7% of adults with a history of MI said they used cardiac rehab. In the same telephone survey conducted in 20 states and Washington, DC, in 2013 and four states in 2015, rates of rehab after MI were 33.7% and 35.5%, respectively.

In the August 25, 2017, issue of Morbidity and Mortality Weekly Report, Jing Fang, MD (National Center for Chronic Disease Prevention and Health Promotion, Atlanta, GA), and colleagues report that no single subgroup of patients had rehab rates above 50% and no state had rates above 61%.

Some groups were less likely than others to use cardiac rehab. These included younger adults, females, black and Hispanic individuals, uninsured adults, and patients with either fewer than two or five out of five CV disease risk factors.

“The continued underutilization of cardiac rehab overall and among the aforementioned subgroups has been shown to be related to multiple factors, including lack of patient knowledge, awareness, and perceived importance of rehab; accessibility to rehab program sites; lack of health insurance coverage or high out-of-pocket costs for these services; and low referral rates from healthcare professionals,” Fang and colleagues write.

They conclude that interventions are needed to promote cardiac rehab referral and use and to increase access to affordable, community-based rehab programs. The low rates of cardiac rehab in women and minority populations, they add, highlight the need to better assess barriers to rehab. Among their suggestions for ways to improve utilization are higher reimbursement by insurers, eliminating or reducing copays, extending cardiac rehab clinic hours to improve access, and providing standardized referrals and access to cardiac rehab liaisons either at discharge or when the patient is seen by primary care providers or cardiologists.

Fang and colleagues say post-MI patients also “should be made aware of the availability of alter­native models of cardiac rehab, such as telehealth and home-based rehab, to reduce the barriers related to transportation and responsibilities at home or work.”

Ship Out, Shape Up? Post-ACS Patients Not Getting Enough Physical Activity