A review of 190 randomized studies across multiple medical specialties in a single year can’t prove causation, but it does raise questions, investigators say. 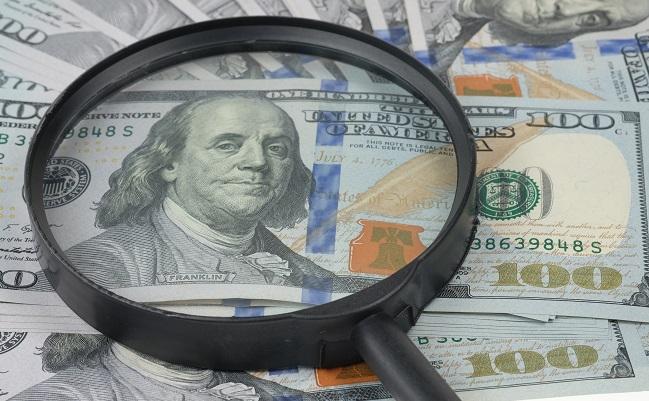 If principal investigators for clinical trials have financial ties to companies making the drug they are studying, their research is more likely to generate positive results than are trials with no financial conflicts among study leaders, a new analysis suggests.

“Financial ties are prevalent among randomized controlled trials and are associated with positive trial outcome,” senior author on the study, Salomeh Keyhani, MD (San Francisco VA Medical Center, CA), told TCTMD by email. “This is suggestive of potential bias in the evidence base.”

These findings, which stem from a review of 190 studies published across a range of medical fields, were published Tuesday in BMJ, the same day as a paper on industry ties in clinical guidelines was published by JAMA Internal Medicine as part of a series of papers exploring conflicts of interest in medicine.

The BMJ analysis, led by Rosa Ahn, MD (Oregon Health and Science University, Portland), reviewed financial ties and randomized clinical trial results for 190 papers published in “core clinical” journals in 2013, of which 31 studies (16%) were cardiovascular drug trials. Studies of coronary artery disease, atherosclerotic plaque, and acute MI/acute coronary syndromes made up roughly half of the 31 cardiovascular drug trials in the study.

Of note, evidence of financial ties was taken not only from the trial publication itself but also from other publications by the same author, Google search, ProPublica’s Dollars for Doctors database, and the US Patent Office.

Of the 397 principal investigators in the cohort, 58% were found to have financial ties—nearly 40% of these being advisor/consultancy payments followed by speaker’s fees (20%), honoraria (13%), employee relationships (13%), travel fees (13%), and stock ownership (10%), among other types of payments.

Having some kind of financial relationship was associated with a threefold higher likelihood of a positive randomized clinical trial result, a finding that persisted even after adjusting for the study funding source as well as other study-related factors including phase, location, design, registration, comparator, etc.

Ahn et al also looked at the link between financial ties and outcomes according to the different medical specialties represented among the 190 studies. For the 31 cardiology studies, the link between presence of conflicts and positive outcomes was not statistically significant, but all of these subanalyses suffered from a lack of statistical power, the authors note.

Asked whether cardiology research stood out in this analysis as being a field more or less prone to financial conflicts—cardiology made up the biggest slice of specialties in the review—Keyhani said this more likely reflects the fact that there were more published randomized controlled studies in cardiology in 2013 than there were in other specialties.

The authors believe their results are a unique contribution to the field of CoI research in that they looked across multiple journals, multiple medical specialties, and multiple drug types. They also found that financial ties appeared to have an impact on study results regardless of whether the study itself was sponsored by industry.

In an accompanying editorial, Andreas Lundh, MD (Odense University Hospital, Denmark), and Lisa Bero, PhD (University of Sidney, Australia), point out that this may be one of the most important contributions of the current study—it helps distinguish individual conflicts from broader industry funding for the trial. Of note, the write, “Although journals increasingly require authors to disclose what role a sponsor had in the design, conduct, or publication of a trial, to our knowledge no journals ask authors whether their financial relationships influenced the design, conduct, or publication of a trial. Financial ties of principal investigators may therefore act as a proxy for underlying differences in the extent of company involvement, and in characteristics of trials that could influence results.”

Ahn and her co-authors acknowledge that it isn’t “surprising” that industry would seek out researchers who have the most expertise with the products under study. This does not, however, “explain why the presence of financial ties for principal investigators is associated with positive study outcomes,” they write.

They also note other potential limitations of their analysis, including publication bias. But as Keyhani told TCTMD, “The distribution of financial ties in unpublished studies is unknown and unknowable.”

A separate issue is the fact that the study did not consider research funding to institutions. “We focused on ties that were representative of personal financial gain,” they write. “This may have underestimated financial ties but is unlikely to have affected our main finding.”

Finally, to TCTMD, Keyhani stressed that their analysis does not prove cause and effect—a cross-sectional study can only point to associations, not causation. That said, she continued, “The entire field of economics is based on how you can use incentives to change human behavior. It would be naive to think financial ties have no impact on an investigator.”

A Ray of Sunshine: CMS Experts Give an Update on 2 Years of Public Disclosure