Authors of a new perspective say that even as the shortfall starts to ease up physicians could learn to do more with less.

The ongoing shortage iodinated contrast material used in some diagnostic imaging and interventional procedures has forced health systems to adapt in order to continue delivering care, and many of the changes that have been made are probably worth holding onto even after supplies increase, according to authors of a perspective published recently in the New England Journal of Medicine.

The shortage of iodinated contrast— used in cardiac, peripheral vascular, and neurovascular imaging—is the result of COVID-19 pandemic-related supply-chain disruptions in China, and is expected to last at least through the end of this month. The shortfall has prompted cardiologists and others to propose a range of measures for trimming back to conserve supplies. 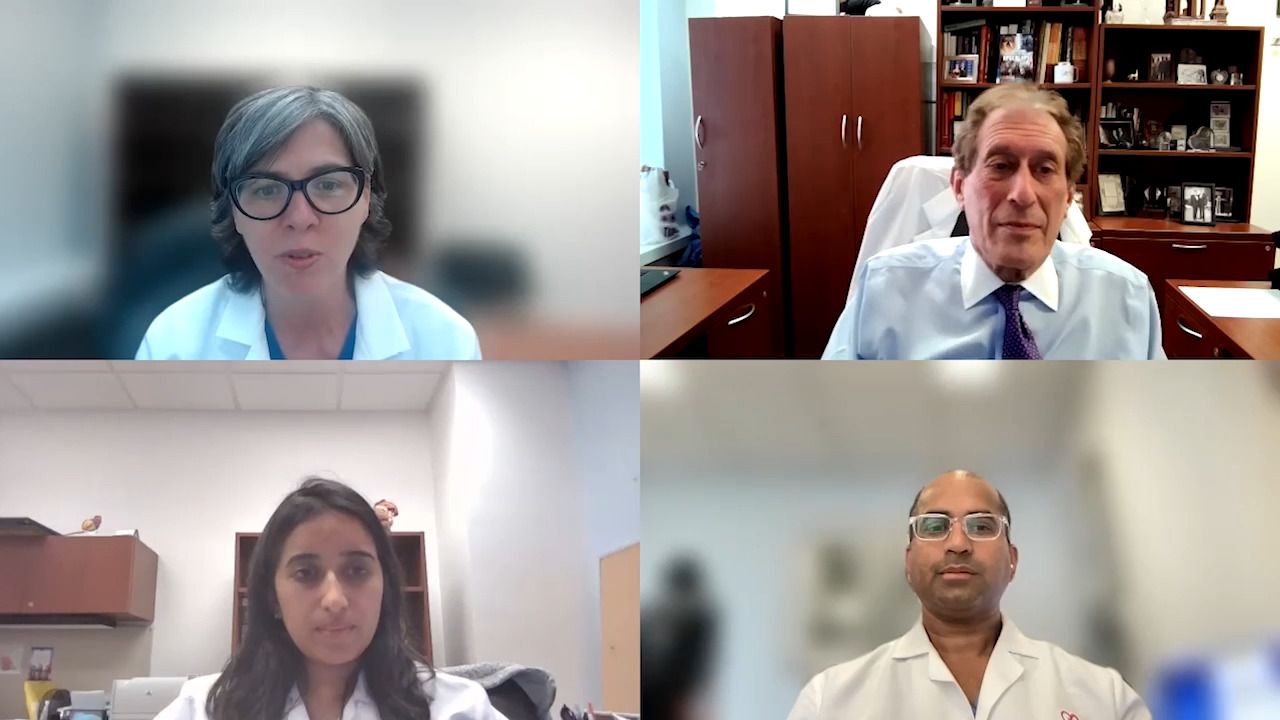 How to Minimize Contrast During Angiography and Imaging-Guided PCI

For years, the authors note, there have been calls for reductions in low-value diagnostic imaging—to avoid associated risks like radiation exposure and the consequences of further downstream testing and treatment—as part of a broader push to increase value-based care. And in that context, “there’s no necessary reason to go back on some of the things that have been done” to conserve limited supplies of contrast, Forman told TCTMD. “Some of them should have been done a long time ago. There just were never incentives to do it.”

Moving forward, he added, “it would be great for every system to sit down at times and think about how resources are used and how to preserve them, even if they’re relatively inexpensive resources, just because it causes you to rethink why we do certain things.”

Professional societies and health systems have come up with ways to preserve their contrast supplies, and some, including the Society for Cardiovascular Angiography & Interventions (SCAI), the American College of Radiology, and the American Society of Health System Pharmacists, have released guidance to help centers navigate the situation. Among the tips from SCAI are to consider deferring nonurgent cardiac and vascular studies; avoiding add-on studies like a left ventriculogram during angiography; and limiting contrast volume to less than 50 mL for diagnostic angiography cases.

Some, mostly larger centers, have been able to modify protocols to cut back on the amount of contrast used in certain settings or shift to other exams without harming care at all, Forman said, although other, smaller systems may have had to resort to rationing care. “On balance, we are collectively using less contrast during the months of May and June than we would otherwise use,” he said, adding that patient care likely hasn’t suffered. “My sense is that collectively we get through this pretty well without actual harm.”

He predicted that supply issues responsible for the current shortages will ease by the beginning of July.

A lot of the changes we made are probably to the betterment of patients, but we’ve never had a strong incentive to do it. Howard Forman

What can be taken away from this is that “it almost proves that we could have already done this,” Forman said, referring to a shift toward more-judicious use of contrast and reductions in low-value imaging. “A lot of the changes we made are probably to the betterment of patients, but we’ve never had a strong incentive to do it. The financial incentives, if anything, are to do more, not less,” he observed.

In addition, he and his co-authors point out, physicians practicing defensive medicine—performing tests without good clinical justification to protect against potential lawsuits related to missed diagnoses—have driven use of low-value exams.

This situation, then, provides “an opportunity for us to take a step back and think about the larger ethical consequences of how we use not just imaging but any type of care,” Forman argued. “We are inherently driven by a system that pays us more for doing more, and it’s very hard to act against that system.”

The contrast shortage makes clear that measures designed to improve the value of diagnostic imaging—things like programs focused on guideline implementation, use of clinical decision-support tools, educational seminars, and adoption of checklists—could pay immediate dividends for patients living in areas of severe shortfalls,” the authors say. “Applying these approaches to the issue of low-value, contrast-enhanced exams could ensure that as many patients as possible receive the standard of care.”

Tweaks to testing procedures to limit the amount of contrast needed and operational steps—such as rescheduling elective exams and repackaging contrast vials—could help, too, they say.

Forman likened the changes made in response to scarce contrast supplies to how clinicians modified the way they used N95 masks in the early days of the COVID-19 pandemic. The masks used to be thrown away after one use, but supply issues stemming from the global spread of SARS-CoV-2 forced wearers to learn how to preserve and reuse them.

“Just because something is inexpensive doesn’t mean that you want to waste it,” Forman said. “And I think that there’s a larger issue at hand in healthcare that we should be thinking about: how do we do more with less? Not because the economic incentives have to be enormous and climactic, but rather that waste is just bad in general and that there’s a lot of places in healthcare where we can rethink how we do things. The pandemic taught us a lot about that.”

Highs and Lows: Contrast Volume in PCI Varies Greatly Among US Physicians

How to Minimize Contrast During Angiography and Imaging-Guided PCI