The question remains whether these results can be generalized to other populations, the study discussant said. 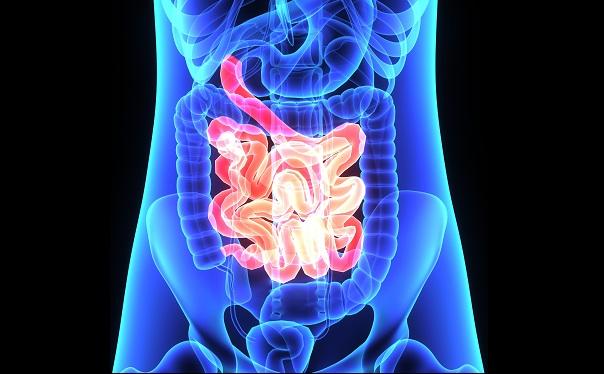 CHICAGO, IL—Elderly patients treated with the cholesterol-absorption inhibitor ezetimibe had a significantly lower risk of atherosclerotic cardiovascular events over 5 years when compared with patients who received standard care, according to the results of the EWTOPIA 75 trial presented last week at the American Heart Association 2018 Scientific Sessions.

The study is the first of its kind to suggest “that the primary prevention of atherosclerotic cardiovascular events is possible by lipid-lowering therapy for eligible older patients aged [at least] 75 years,” said presenter Yasuyoshi Ouchi, MD, PhD (Tokyo Metropolitan Institute of Gerontology, Japan), during a late-breaking science session.

While the study design did not use a placebo, “nevertheless, the primary and secondary endpoint were adequately assessed because they were entirely objective endpoints in which the investigator’s subjective judgments were not allowed,” he stressed.

For EWTOPIA 75, the researchers randomized 3,796 Japanese patients 75 years or older with elevated LDL cholesterol levels (≥ 140 mg/dL) and no history of CAD to receive dietary counseling with or without a daily dose of ezetimibe 10 mg (Zetia; Merck/Schering-Plough). Mean patient age was 80.7 years, and 74% of the population was female.

Both groups saw reductions in LDL cholesterol over 5 years, but there was a larger reduction observed in the ezetimibe-treated patients. For those treated with ezetimibe, LDL cholesterol was reduced from 161.3 to 120.1 mg/dL, while patients counselled on diet reduced their LDL levels from 162.0 to 131.4 mg/dL (P < 0.001 for interaction).

Jennifer G. Robinson, MD, MPH (University of Iowa, Iowa City), who served as a discussant for the study, congratulated the authors, saying that she has “been trying to get a primary prevention statin trial in the United States since about 2008.”

Robinson said she was very surprised by the magnitude of ezetimibe’s effect in EWTOPIA 75 and wanted to compare it to what has been observed in similar past studies. Up against statins in trials like MEGA, PCSK9 inhibitors in FOURIER and ODYSSEY, and even ezetimibe in IMPROVE-IT, the reduction in event risk in EWTOPIA 75 “is far more than we expected,” said Robinson, noting that the LDL-lowering in both MEGA and EWTOPIA 75 was “quite modest.”

On the whole, “the LDL-lowering with ezetimibe was very effective in Japanese older adults, and I think that’s a very appropriate therapy moving forward for primary prevention in that population,” she added. “But is it generalizable to other non-Japanese populations? I think that is the question.”

The results were not likely due to chance or the open-label design, Robinson noted. “There’s a possibility that the Japanese may have actually different biological response to LDL-lowering. There are different NPC1L1 polymorphisms in the Japanese population—that's what we were inhibiting with ezetimibe—and so it’s possible.”

Robinson added that there could be something unique to older adults with respect to the benefits of LDL-lowering. ““I think statins appear to be better for total mortality and we really need the results of ongoing trials in older adult populations, which will be reported out in the next several years,” she concluded.

Alirocumab Should Be Priced at $6,300 Annually: ODYSSEY Cost-Effectiveness Study